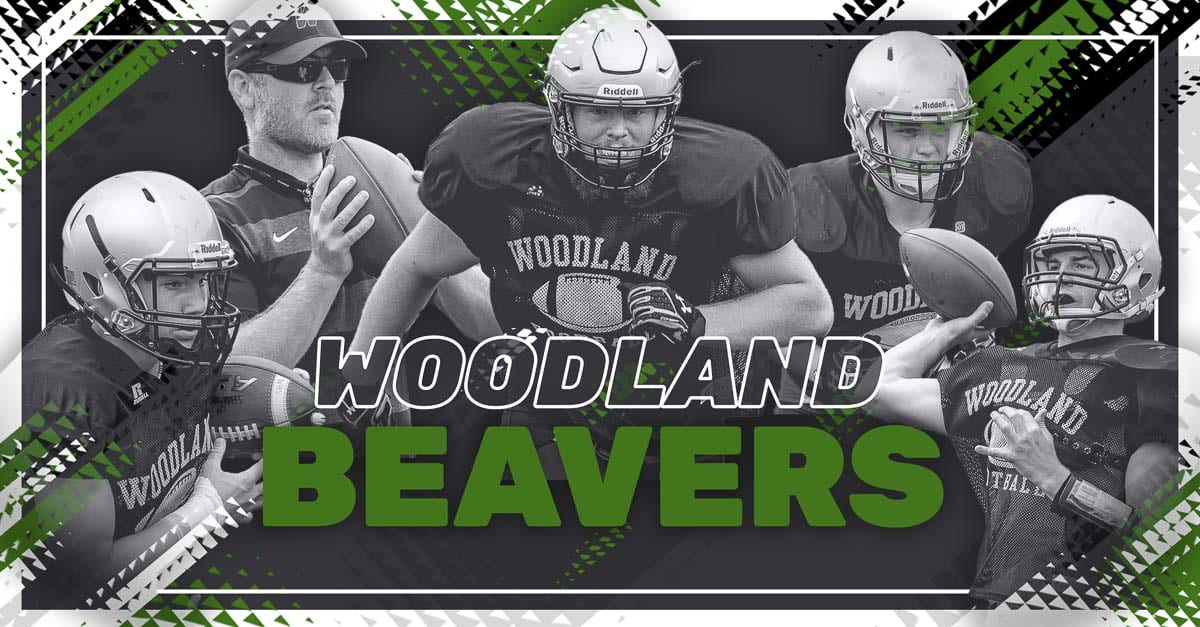 Mike Woodward, who was the head coach at Mountain View, Hudson’s Bay and then in San Diego before returning to Washington to lead the Woodland program, resigned after the 2018 season. A few weeks later, Woodland introduced Garrett Lutgen as its next head coach. Lutgen used to be the coach of Woodland’s middle school team before joining the high school staff. He was the junior varsity coach last season. From his years at the middle school and then with the JV team last year, he knows all of the football players.

“It’s an advantage,” Lutgen said. “I don’t feel like I’m coming in like a new coach. I have a running start.” 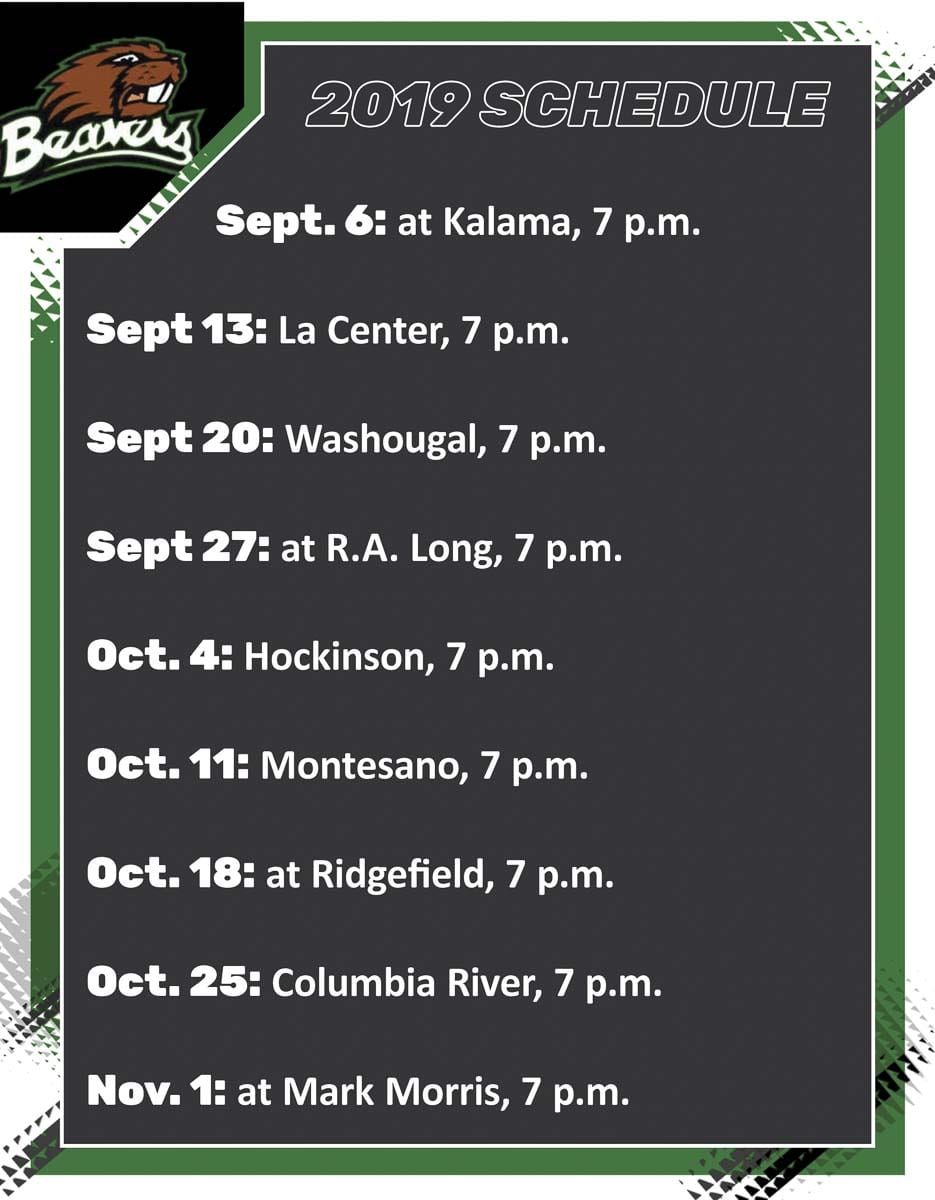 Let’s get this thing started. It’s the Lutgen era at Woodland. Now, to be fair, there are a lot of doubters about this year’s team. The 2018 squad was loaded with seniors. But Lutgen said when he was hired that he does not want it to be a rebuilding year. Instead of a rebuild, let’s call it a restart.

“I really think we’re untested. We’re going to make a point of working hard and earning it. Any wins we get, it will be hard earned.”

The coach called D.J. Malinowski the team’s offseason MVP. No, he’s not a player. He’s the strength and conditioning coach.

“He has found a way to make it special for the kids, to make it fun,” Lutgen said. That makes it easier to attract athletes to the workouts.

Two players stood out, as well. Jason Bowman’s work ethic matches his talent, the coach said. He was in the weight room at 6 a.m., just about every day in the winter and spring. Michael Karcheski is now 6-foot-3, 260 pounds and like Bowman, he is a lineman committed to the weight room.

The team went to the Hoquiam camp, and the Beavers also put on a skills camp.

Ian Short. A running back who was injured most of last season. He has taken dance class to improve his flexibility and balance. He has more confidence. The coaching staff is high on Short’s potential this season.

Isaac Hall. Another player who will be stepping into a bigger role now with that Class of 2019 gone. A 6-foot-5 wide receiver with some speed, plus he uses his height to his advantage, getting up there to catch passes.

Hunter Smith. A pure athlete. Should be the slot receiver, but also will be a back-up quarterback. Coach said he does not have a “lot of fake” in him for his moves. He catches the ball, makes a quick cut, and then it’s just speed.

Justin Philpot. It remains to be seen how much of an impact this freshman will have this year, but the coach said Philpot is the quarterback of the future.

Jason Bowman: A straight-A student and a returning all-league lineman. That is a dream scenario for a new coach. Lutgen said he is fortunate to have someone like Bowman, who also understands the leadership part of the program. He volunteers for the off-field community service projects, too. A great football player. A better community member.

Michael Karchesky. Can’t miss him. He’s called Big Red. He wears a Viking beard, the coach said. He has waited his turn and now he is ready for varsity action. A true small-school lineman’s personality, too. “If he’s not playing football, he’s on a mud trail,” Lutgen said.

Colton Graham. Much like a lot of Woodland players, Graham is flying under the radar coming into this season. Has improved his game so much this offseason. Really fast off the ball and has become an accomplished blocker.

“I want teams to feel it when we play them,’’ Lutgen said. “We want to work hard in practice to make games easy. If we accomplish that, we’re going to have a good season.”

Woodland is the last 2A GSHL team to beat Hockinson. It came back in 2016. Even in the last two seasons, Woodland has been the only team to give Hockinson any true battle in league play. Of course, this year, with Hockinson returning so many guys and with Woodland not, nobody is expecting a Woodland victory this year. Still, this game, which will be Oct. 4 in Woodland, will give the new-look Beavers a shot at greatness, taking on the two-time defending state champions.
Another note on the schedule: Woodland has the challenge of facing two two-time defending state champions. The Beavers open the season against 2B champions Kalama.