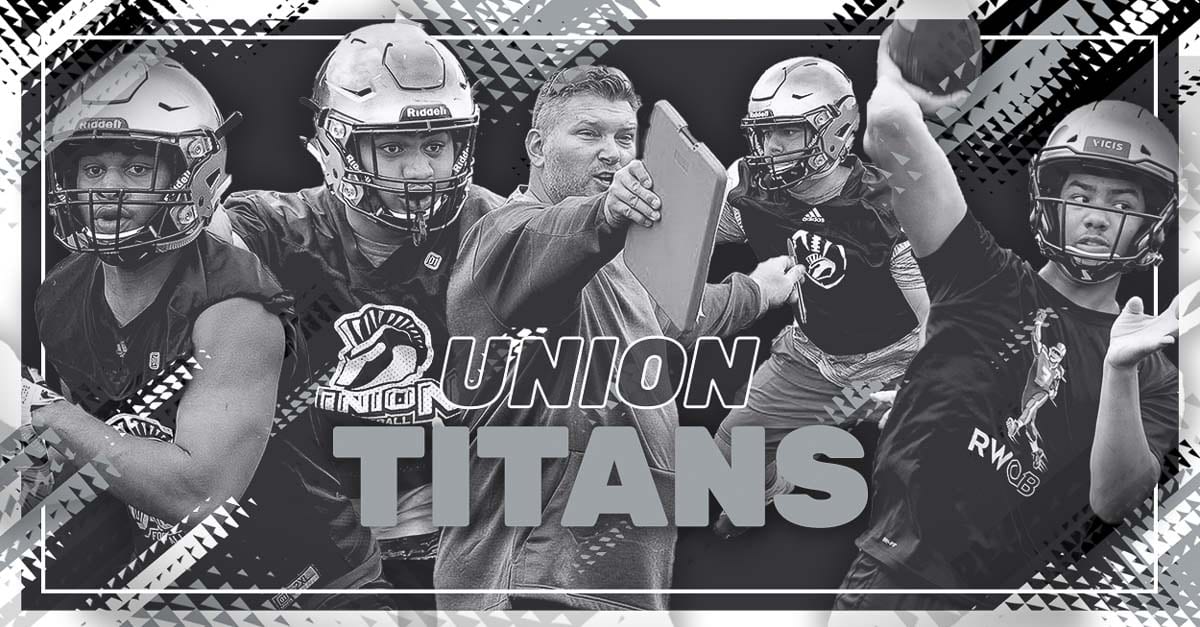 The Bling. The Union Titans had a ring ceremony in March, celebrating the program’s first state championship. The banquet and the championship rings were the perfect capper to a perfect season. By the way, winning has its advantages. When a team team wins and quality players move into an area, those quality players like to go to the winning teams. Caleb Jordan has moved to Vancouver from Oregon, enrolled at Union, and will compete for the starting quarterback job. 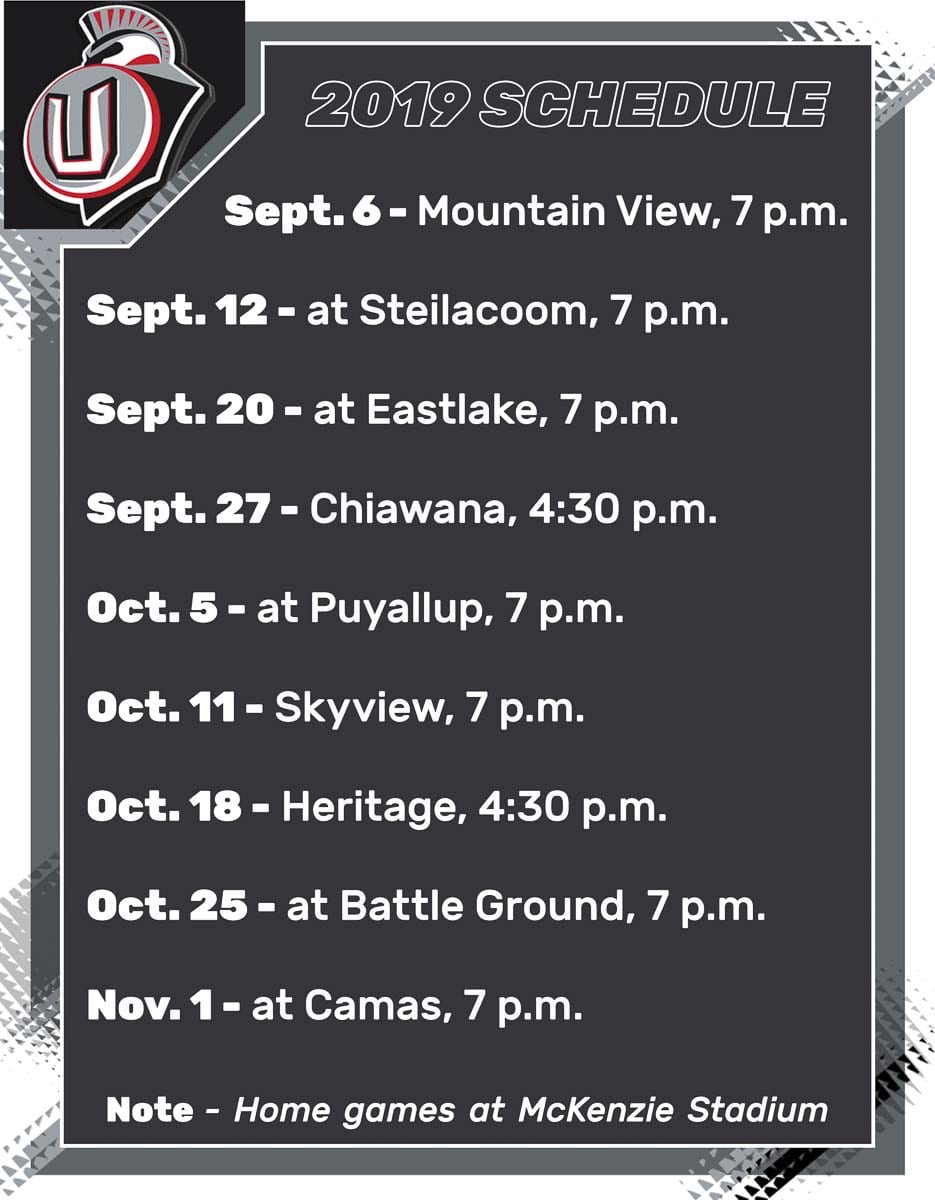 Defending a state championship is never easy. Everyone wants to beat the best. Making it even tougher this season is just how many sensational seniors this team had last year. Of course, that is the motivating factor for these Titans. No one thinks Union is going to go back to the championship game. Well, no one except for the Titans. Don’t think that just because many of them did not play starting minutes that they do not know how to win. The Union program went undefeated last year. Varsity. Junior varsity. Freshman. A combined 32-0.

Jack Grimsted and Rocky Mataia (linemen) have had as good of summers as any player the coach could remember. He said he could not recall either one of them missing a workout. “They’ve just been phenomenal,” Rosenbach said.

Jake Bowen, who played quarterback last year, is throwing his hat into the ring as a potential receiver. Big body with huge hands. He torched some opponents in 7-on-7 this summer.

“Just wanted to get away from everybody and get to know each other,” the coach said.

Team took a bunch of freshmen, too.

Caleb “CJ” Jordan is a dual-threat quarterback who excels as a pocket passer. A 6-foot-3 athlete, he can see the field really well and he can spin it.

Isaiah Jones. Split time at running back last season, but this year, he should be the bellcow, Rosenbach said.

Tyler Summers. An all-league linebacker, he is the stud of the defense. He is the lone first-team all-league returner. He also leads a linebacker group that is a team strength. Justin Chin, Jack Eggleston, and Logan Wilson (who moved in from Columbia River) also bring experience at linebacker.

Rocky Mataia. Second-team, all-leaguer in 2018. Really talented. Coaches expect him to play both ways this year, too. Dominated the summer on defense.

Jack Grimsted. Super dedicated, his coach said. A few years ago, when he decided that center would be his position, he would practice 500 snaps a day. Now, he’s a natural.

Manaia Fuertes. Now a junior, he started on the varsity line as a freshman. Back then, the coach said, he was “trying not to die.” Now, he’s the one dominating opponents. Should be the left tackle this season.

“I love our kids’ mentality so far,” Rosenbach said. “They have a chip on their shoulder. They know the expectations for them are not the same expectations as the group before them, and that frustrates them. ‘No, we can play, too.’”

One of the great things about rankings now is they really do matter in terms of playoff seeding, with the seeding committee. So even the non-league games matter. Of course, the Camas and Skyview games are huge. But Puyallup is back on the schedule. Chiawana is there, too. And you know what? Week 1 is big, too. Mountain View. The Thunder reached the 3A semifinals last year and like the Titans, they have a brand new team.