VANCOUVER — This season, the Seton Catholic Cougars are for real. 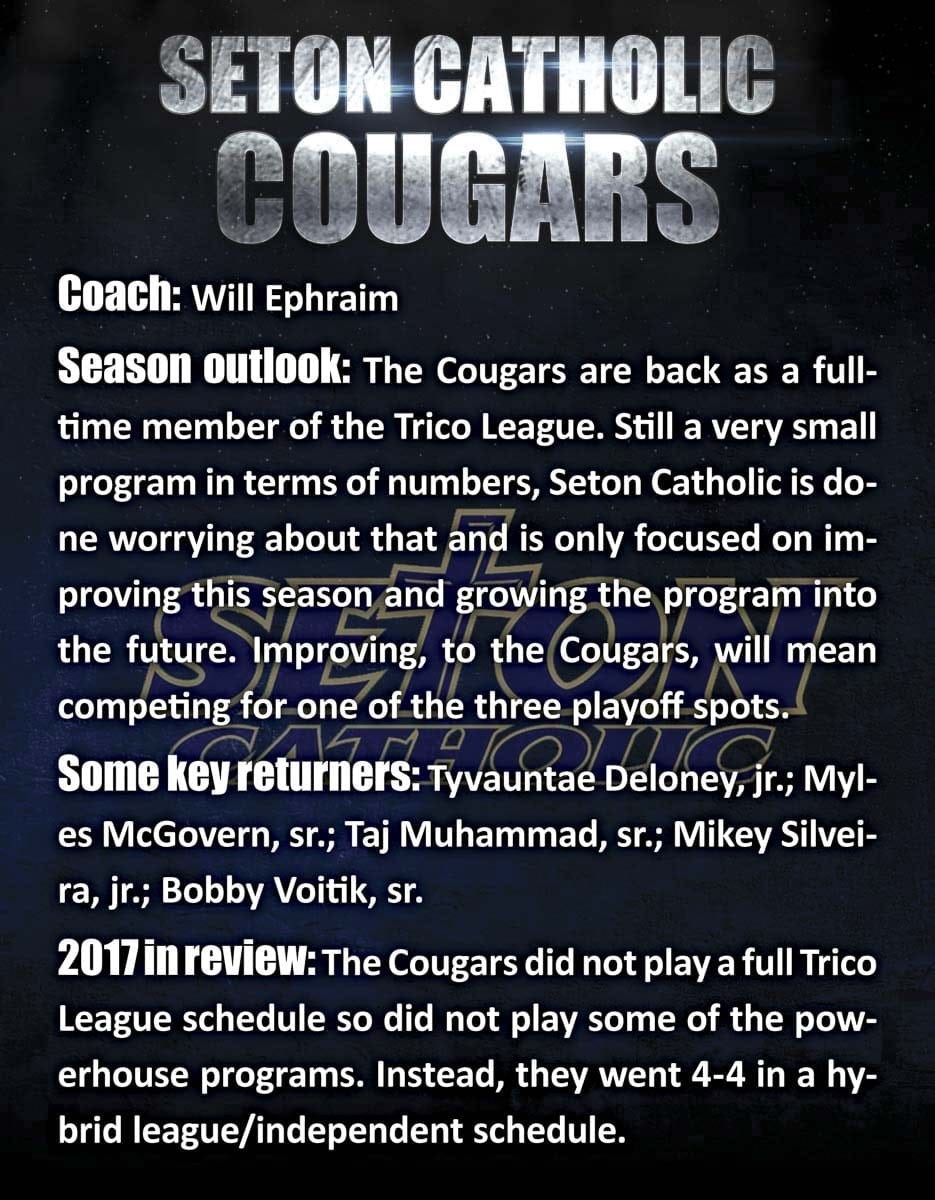 Oh sure, the football program was back as the Seton Catholic program last year. And the school even opened a brand new field in front of its beautiful brand new campus.

But the Cougars did not play as a full-time member of the Trico League.

This season, two years after a nightmare scenario, the Cougars are living a dream.

They will proudly play their home games on Saturday afternoons — no lights — and they are a full member of the Trico League.

The Cougars have arrived.

“This is going to be the most successful year we’ve had,” said senior lineman Bobby Voitik. “We’ve all gone through this experience together. Now, we’re ready to take on our league again.”

School administrators said there were not enough players to field a team. The Cougars would have to join with King’s Way Christian.

“Everybody was just … it was heartbreaking when we didn’t have our own team,” Voitik recalled. “It was not ideal.”

The Cougars and Knights don’t want to be teammates. They want to be friendly rivals, two small, private schools opting up in classification to compete with Class 1A programs in Southwest Washington.

That bizarre season when they were together was a success on the field. But still, as Voitik said, it was not ideal.

The Cougars were thrilled when they had enough to have their own program back again last season, even if it was with a hybrid schedule with just a couple of league games.

The school embraced the football team, too.

“It got more lively and lively every game,” said Voitik, who also had a strong year individually.

Because the team was not a full member of the Trico League, the Cougars did not get a lot of recognition with all-league teams. Voitik, an offensive and defensive lineman, got voted second-team honors for his skills on offense.

All of this leads to the present.

Saturday games are not exactly tradition around these parts, not for high school football. Voitik said Seton Catholic players embrace it. The only team in the region with no lights, this is just the way it is going to be so they have a positive attitude about it.

“We get an extra day of practice to get ready,” Voitik said.

The Cougars will be ready, too.

“I think this is our time to be good and make something happen.”

That is exactly what coach Will Ephraim wants to hear.

“They feel they have something to prove and this is the year,” Ephraim said, adding he appreciates that Seton Catholic is not moving backward.

It really is a numbers game.

Voitik and his coach can be optimistic because they know the numbers. No, Seton Catholic is not a huge program in terms of players. However, athletes are starting to take notice.

“The goal this year is to draw even more attention, that we are a competitive program,” Ephraim said.

Plus, the Seton Catholic athletes on the team now are not just coming out for football. They are dedicating themselves to football. There is a difference.

“I feel solid. We’ve had people in the weight room all summer, on the field conditioning. I’ve never been more excited for a football season,” Voitik said. “The people who play now care. Everybody wants to succeed.” 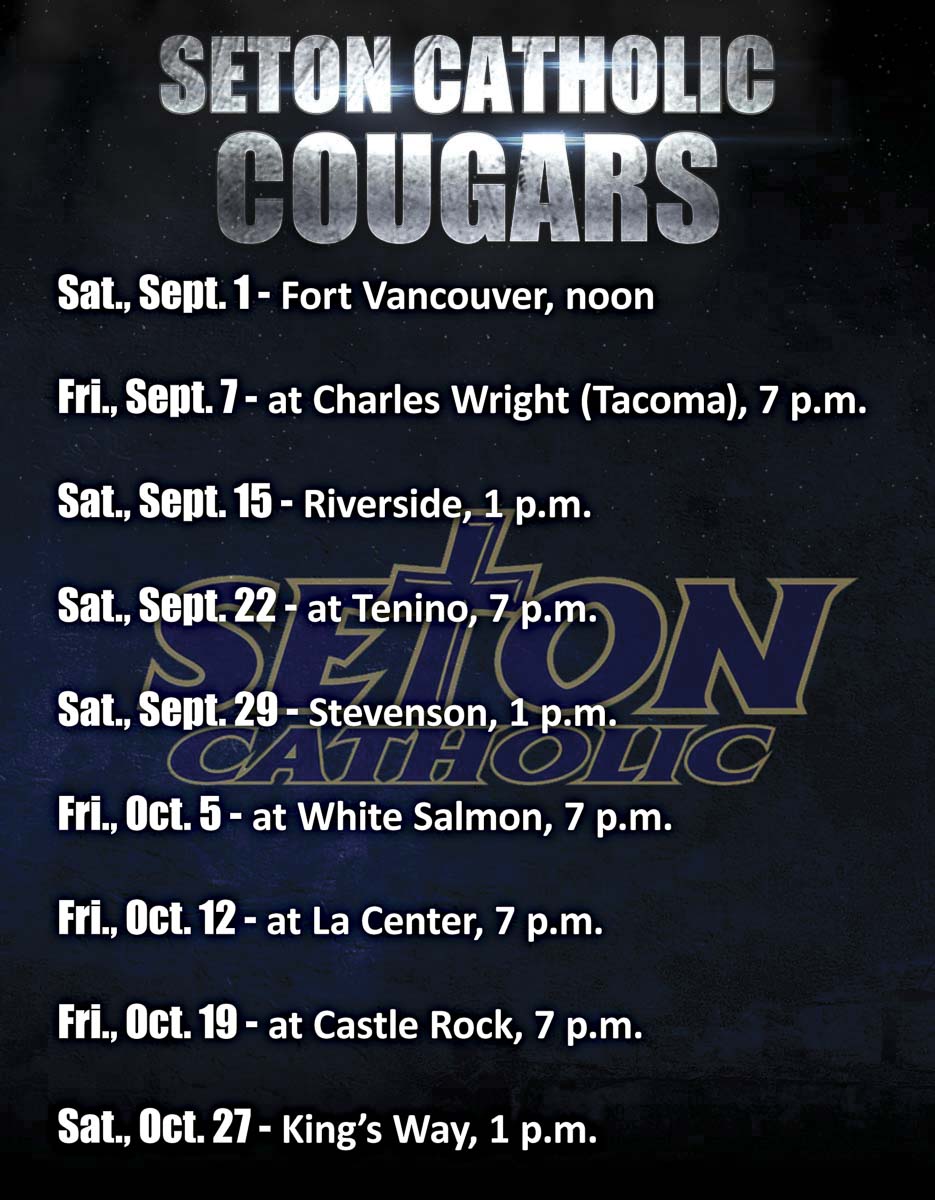 The older players are helping the younger players, too. Need a ride to offseason training? Someone will be there.

Seniors and juniors support a sophomore who might support a freshman, and then in future years they all learn that is how a program continues to be a program.

“Winning is important. Everybody wants to see a winner,” Voitik said. “But the most important this is that we leave a foundation for the underclassmen so they don’t have to go through what we went through.”

That is history at Seton Catholic.