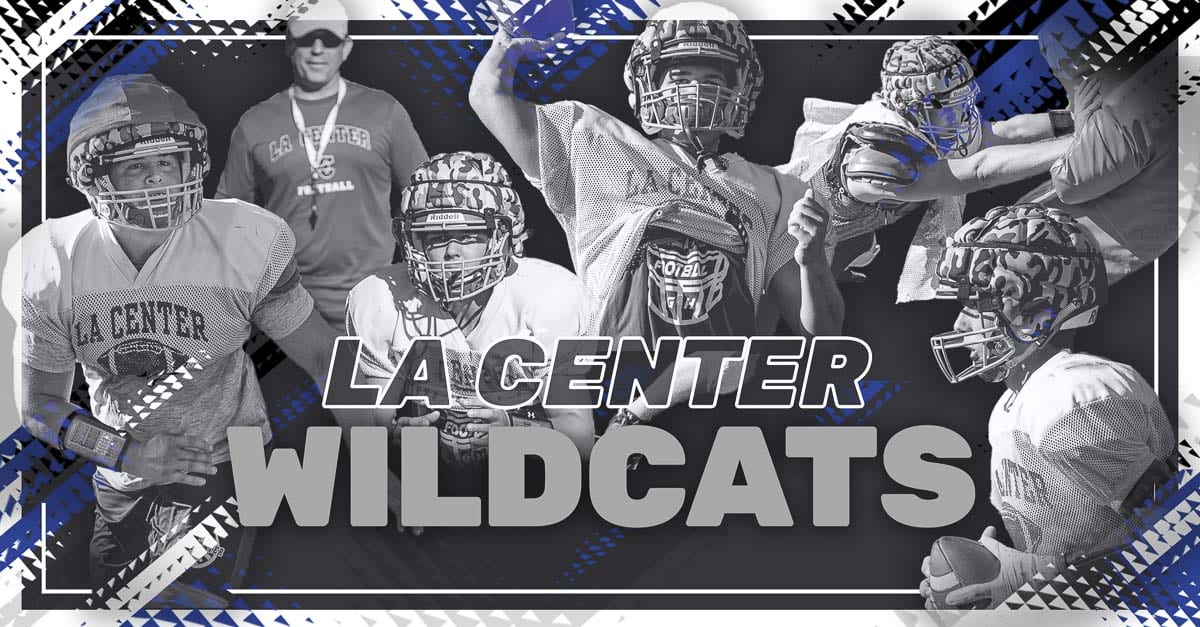 The best news is no news. Oh sure, the Wildcats are working hard, like always, but nothing too dramatic over the offseason. And that is just fine. This is John Lambert’s 21st season. The program has a ton of talent returning after going with 20 new starters last year. Most of the team is back, and so is most of the coaching staff. Which just means it is time for La Center to get back to being La Center. 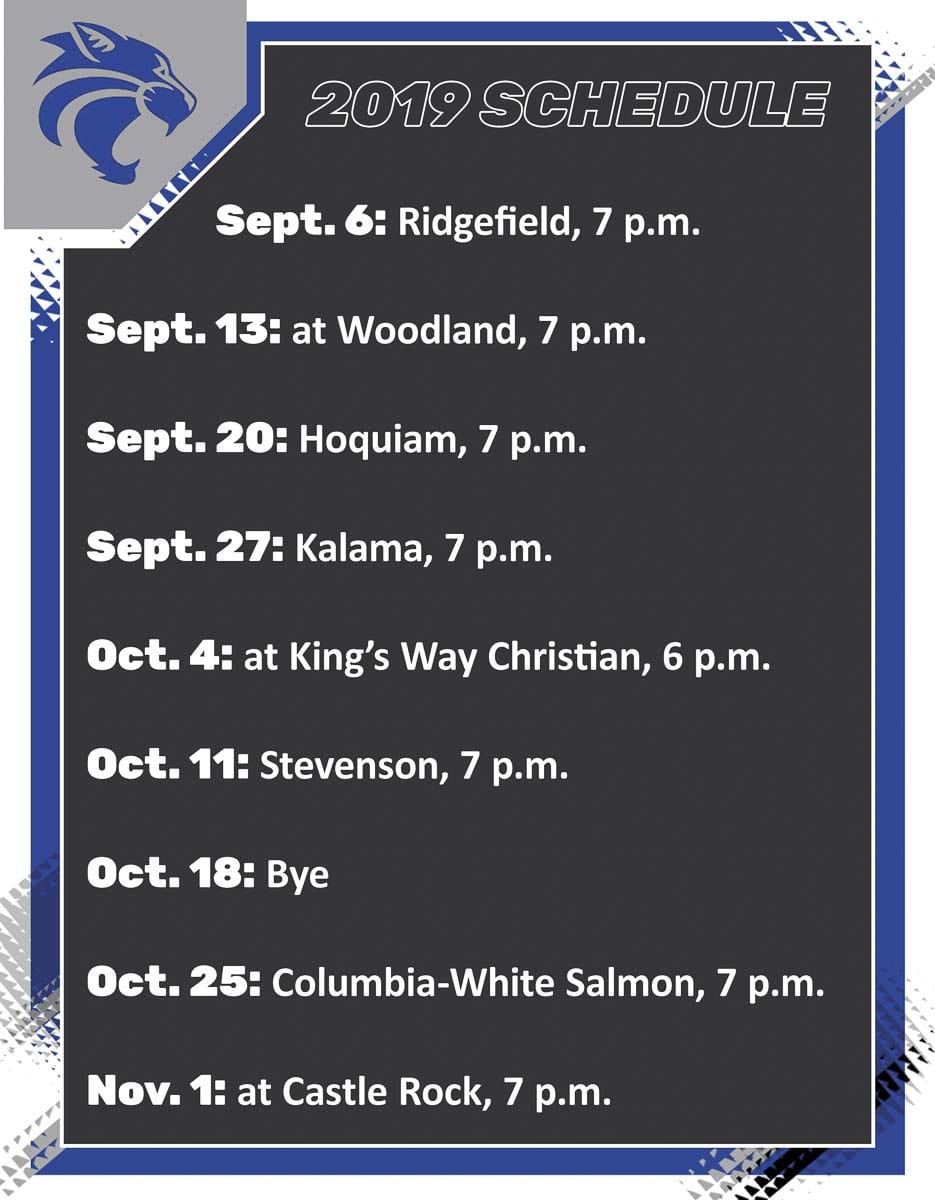 After back-to-back final four appearances at state, the Wildcats struggled early last season with that new lineup but managed to finish second in the league. Then they came so close in the district playoff. That just means expectations are very high this season. This program is used to winning.

“We had a reset last year,” Lambert said. “We’ve had a year of growth. If you saw film of us from Week 1 to Week 10, it was not the same team. That set in motion what we’re looking for this year.”

Three players really stood out, according to the coach. Max Muffett, Mike Adams, and Tom Lambert have added muscle and increased their max lifts 20 to 25 percent. They got it done in the weight room.

The Wildcats went to the Shoreline camp and had a blast. There was a lot of football, with scrimmages and learning how to watch game video to improve one’s game. But the Wildcats also had basketball games and wrestling matches. “It’s not just about football,” the coach said. “It’s about growing as a team, and coming back as a family.”

Tom Lambert. The quarterback has a lifetime of experience with this offense and now is in his second year as the starter. He became a weight-room warrior, which also helped him become a true leader. “Having someone around the program since he was born is invaluable,” his coach (and father) said. Look for the Wildcats to pass a bit more this year and next, too.

Nic Budke and Bryten Schmitz will get the first opportunities to become the top option in the famous La Center running game. The Wildcats do have a lot of returners, but one graduate was Wyatt Dodson, who was one of the best running backs in the county last year. At La Center, though, it’s all about the next wave of talent.

Andrew Scott. A tall receiver with great hands, look for Scott to make a lot of plays downfield with the improved passing attack.

Jeremy Humphrey. A linebacker on defense and a Jack-of-all-trades on offense. A fullback. A wingback. A slot receiver at times. Very savvy player.

Micah Adams. A tight end and a defensive end. A natural athlete. He can do a back-flip just standing on the field. (Not that that is something a football player needs or would even want to do, but it tells you the kind of athlete he is.) Coach said if there is one player who stands out, who just looks like a football player, it is Adams, who is 6-foot-2, 205 pounds.

Max Muffett. With a year under his belt now, the coaching staff expects Muffett to be a force on offense. He is a beast when he pulls, looking for a defender to destroy. A competitor, too, he has the perfect lineman’s mentality.

Sam Kitchel. He was the center a year ago, but now will move to guard. Clearly a strength of the team is the offensive line. Add tackle Sam Wilmot as another player the Wildcats expect huge things from this season.

La Center had never started 0-4. Then the Wildcats put themselves in position to still win a league title, but came up just short against Stevenson.

“It bothered some of the guys this offseason (Stevenson). It was one we felt we put ourselves in position to win, and they took it from us. We want to perform better. …  I think we can compete better this year than we did last year with those guys. Our guys … want to get after it.”

That Stevenson rematch is a big one. Stevenson might have lost a lot of talent to graduation, but Stevenson is the defending league champion. Yep. A big one. But the Wildcats also enjoy their non-league games against close rivals Ridgefield and Woodland. Those will be tests against bigger schools.