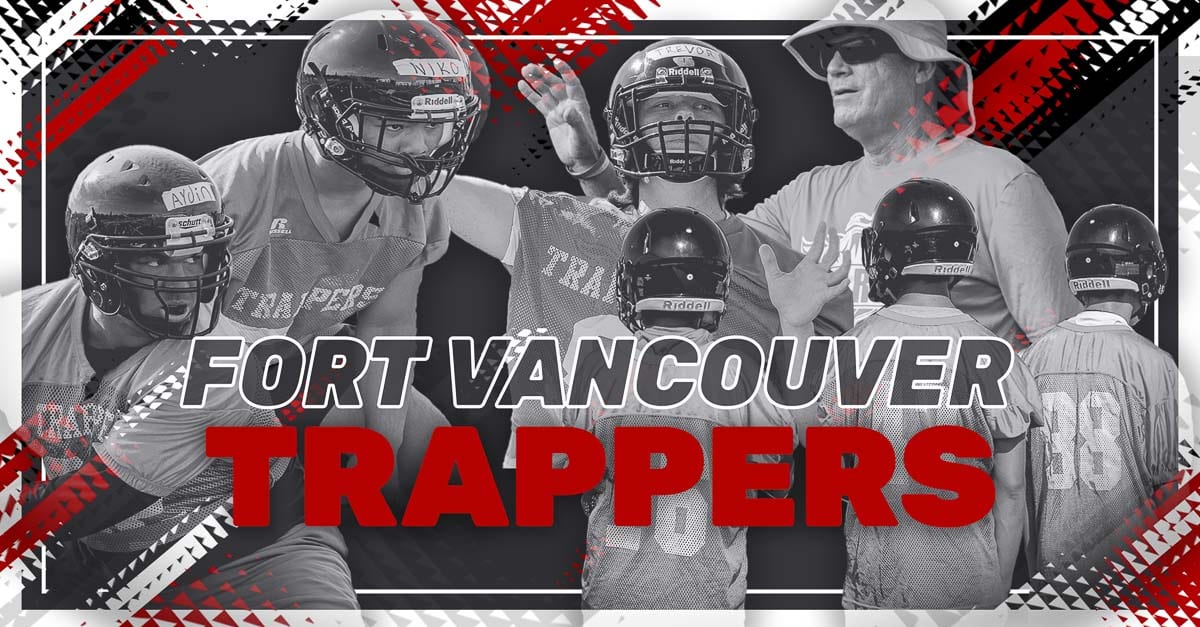 Perhaps the biggest news in the offseason of any team in Clark County: The Trappers are going (mostly) independent. Technically, the Trappers remain part of the 3A Greater St. Helens League, but that is more for the league to continue to have six teams and, more importantly, three berths to the state preliminary playoffs. But for all intents and purposes, Fort Vancouver football is independent. Lomax said he is grateful to be playing so many other programs that are in similar situations as Fort Vancouver in terms of number of players and experience. 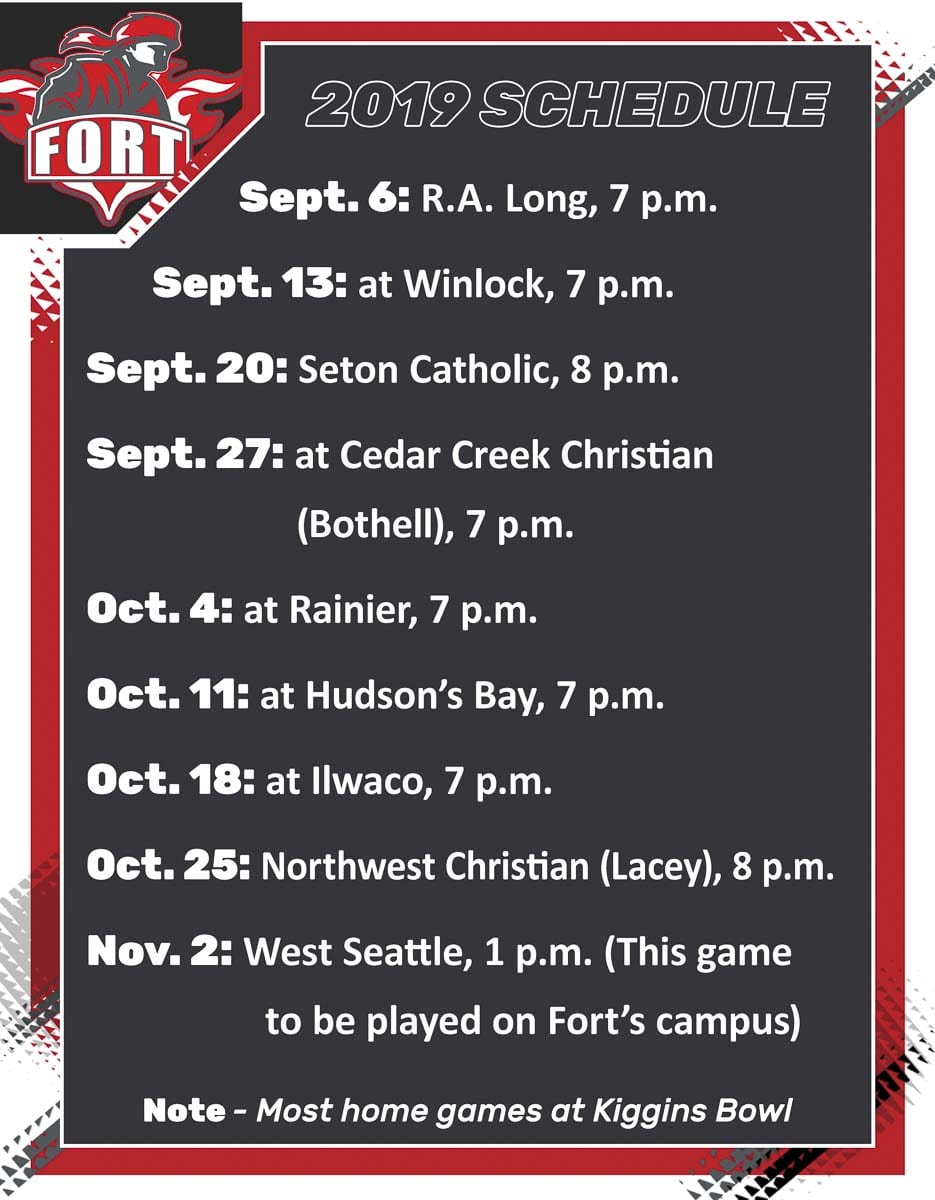 Get some confidence. Take advantage of the independent schedule against smaller schools. Get competitive. No need to win every game, but just be more competitive. “For us, it’s so important. That could be the springboard for excitement,” Lomax said.

Trevor Narvasa and Aydin Scharbrough dedicated themselves this offseason to making a difference for the Trapper football program, Lomax said.

The team also took a trip to the beach. About 20 players along with some coaches and administrators went to Seaside for a meal, some sand volleyball, flag football. They even went to Seaside High School to support the Fort Vancouver basketball team, playing in a summer league. A great day, Lomax said.

Trevor Narvasa. A baseball standout, Narvasa decided to return to football for his senior season. His athleticism and IQ led to him being named the team’s quarterback. He also is a leader.

Niko Liufau. Will play running back and linebacker. Lomax said he is the kind of young man every coach wants on his team.

Mason Mongold, Kaeleb Cvitkovich, Brayden Vilendre. Mongold at tight end, Cvitkovich at wideout, and Vilendre at slot. All three are freshmen. All three look to be the future. And the future starts now.

Kevin and Rameses Juarez. The Trappers hope these brothers can lead the linemen.

Aydin Scharbrough. Lomax said Scharbrough has the character that all teams need in order to succeed. He will play on the offensive and defensive lines.

Kevin Juarez and Rameses Juarez. Brothers at home, brothers on the offensive line at Fort Vancouver.

Lomax said it has been a difficult stretch at Fort Vancouver. His goal is not to be the long-term head coach at Fort. Instead, he wants to mentor a younger coach, someone who can be on staff at the school and take over the program, with Lomax’s help. He does see a future for the Fort football program. The independent schedule should help. The young players getting a taste of success should help. He has noticed that just a few miles away, Hudson’s Bay was able to turn its football program around in recent years. That could be Fort Vancouver someday. “Everybody take a deep breath. Hang in there,” he said.

This is an easy one. No, not the rivalry game with Hudson’s Bay. Instead, take a look at Week 9. That home game really is a home game. Seriously. This game will not be at Kiggins Bowl. Instead, Fort will host West Seattle at 1 p.m. on a Saturday … on campus.
“Isn’t that cool? Isn’t that neat?” Lomax asked. “That means a lot. It will be a college football kind of atmosphere. I hope it’s great. I hope we can dress that place up and make it nice.”