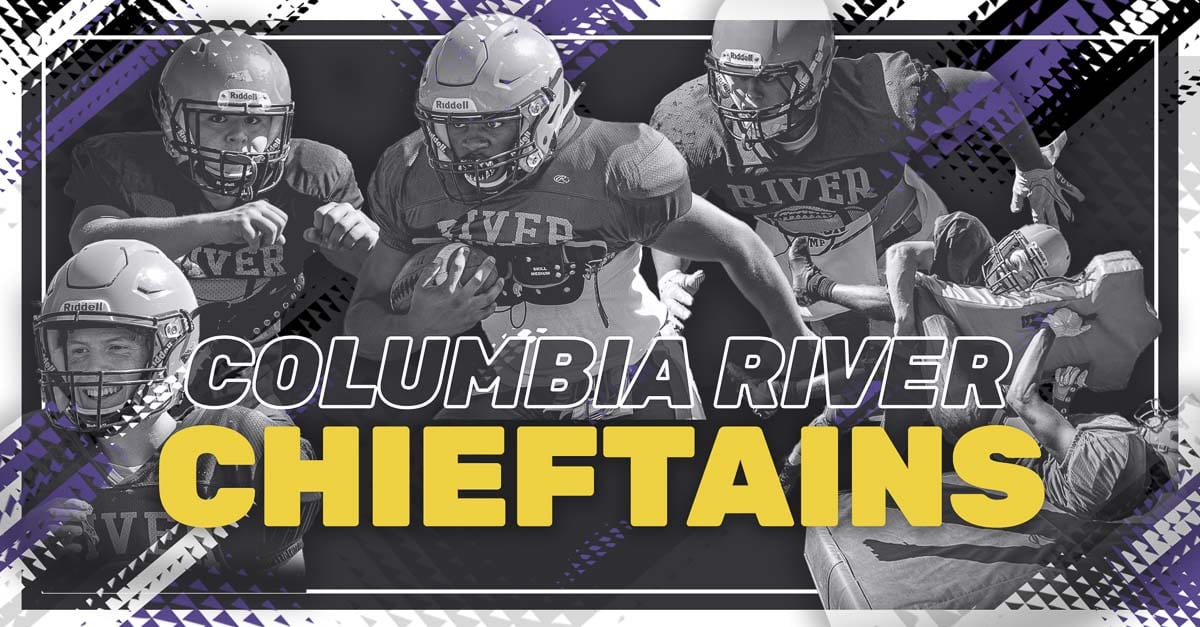 The Columbia River Chieftains hope to one day return to glory. In that effort, the school turned to one of its own. Brett Smedley, who was an all-state defensive lineman in the early 2000s, is now the head coach. Columbia River football has been known for long tenures with its head coaches. Smedley would love to be the long-term answer, too. He is home, after all. 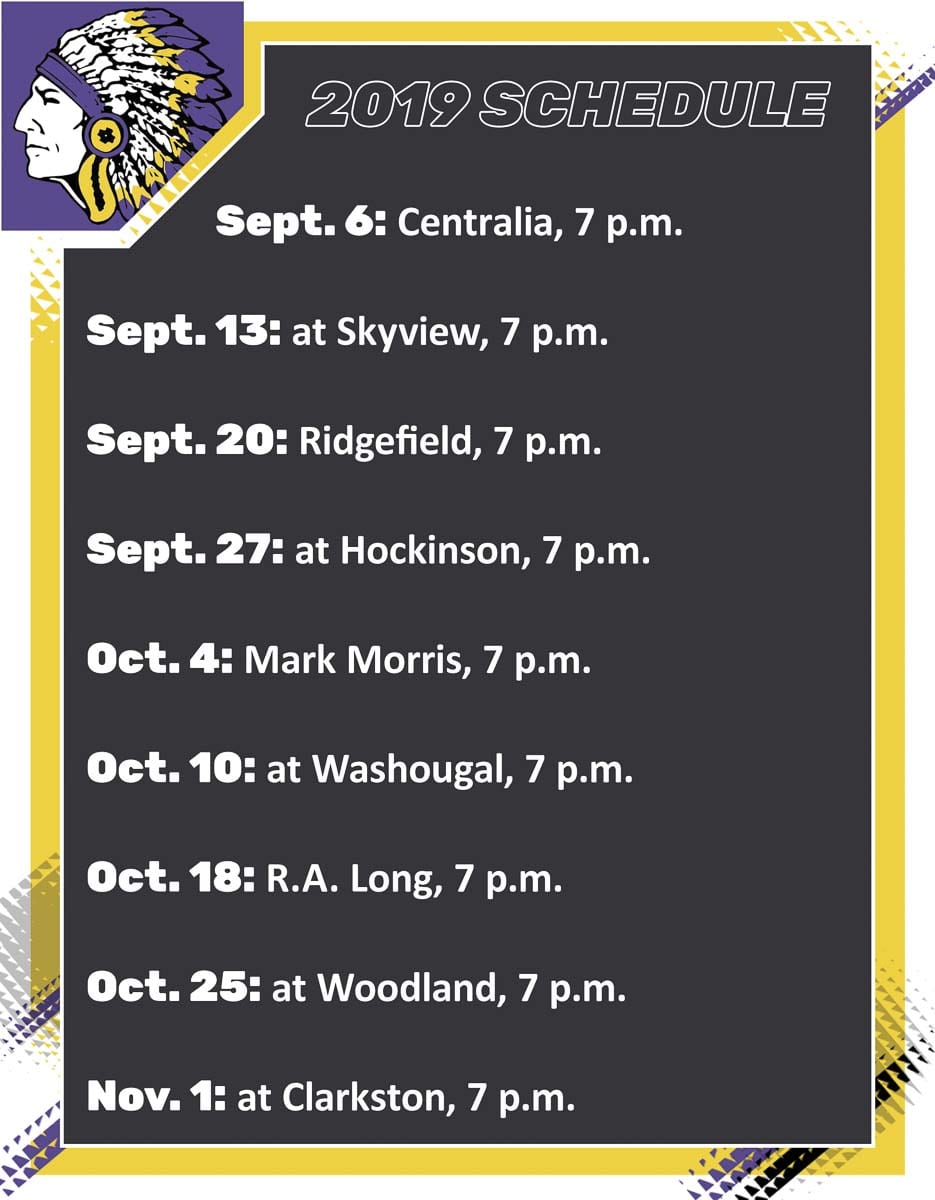 The Chieftains finished third in the 2A GSHL last year and would love to improve on that standing. It is tough to think about league title with Hockinson, but the Chieftains want to prove they do not fear any team in the league.

“Our whole league is pretty darn tough. Hockinson is definitely the class,” Smedley said. “ Pretty cool to be in a league with that, to take on that challenge.”

Several players stood out this offseason. Too many to note, in fact.

“We’ve had 40 or 50 kids who are working their tails off. There’s been a lot of good things going on by everybody,” Smedley said.

Instead, Smedley preferred to talk about all of the team activities the Chieftains have been a part of since Smedley was named the coach.

The program held a Junior Chiefs camp for fourth- to eighth-graders. Most of the varsity players were there, giving tips to the younger athletes.

“That was cool, not only for the little kids, but more importantly, the high school kids,” Smedley said. “They are leaders in this community, and they play a role in their lives.”

The Chieftains also spent an hour just talking to the coaching staff, answering the question: Why do they play football? Smedley said it was a great way to get to know the players even more.

Mason Priddy. Smedley said the hardest thing for a defense to do is cover a quarterback who can pass and run with effectiveness. Mason Priddy will bring those talents to the quarterback position. Priddy is also a strong leader. His teammates follow him, the coach said.

Isaac Bibb-O’Neil. A strong running back. A shot put and discus guy in track and field, but with speed, too. Had some big moments last year. Should have a lot more this season. On defense, he will be a linebacker at times, a defensive back at other times. Can do it all.

Max Sturtevant and Jake Ayers are two of the team’s wide receivers. A young team means a lot of new names to watch. These two have not yet done much on varsity, but expect that to change … beginning right now. Same can be said about sophomore tight end Adam Huerena.

Caeden Craig. The leader of the offensive line, he crushed it over the spring and summer with his workout regimen. He will be the team’s center.

Other linemen to keep an eye on are: Cody Hardy, Brayton Osterweil, and A.J. Ahyek.

“These kids have put the work in to be successful,” Smedley said.

They are understanding the culture that Smedley wants for the program, this year and in the future.

“Use football  as a vehicle to help them become good young men,” Smedley said.

Long term, he said he wants his program to win the state academic award as well as become the most consistent program in the state.

Columbia River still has Class 4A Skyview on the schedule. It’s a huge rivalry. But this game has not been close in a few years. Skyview has won the last five meetings, and 12 of the last 13. Of course, the one that River did win made national news for the miracle finish, so the Chieftains do not mind bringing up 2013. So why pick this as a big game? Again, this is a new start for the Chieftains, reaching into their past with their new head coach. Brett Smedley knows what it’s like to beat Skyview. This game will always be a big one for both squads with neighborhood bragging rights on the line. Skyview has got to be the pick to win this year, too, but Columbia River is out to show that it is not going to back down against its bigger neighbor.