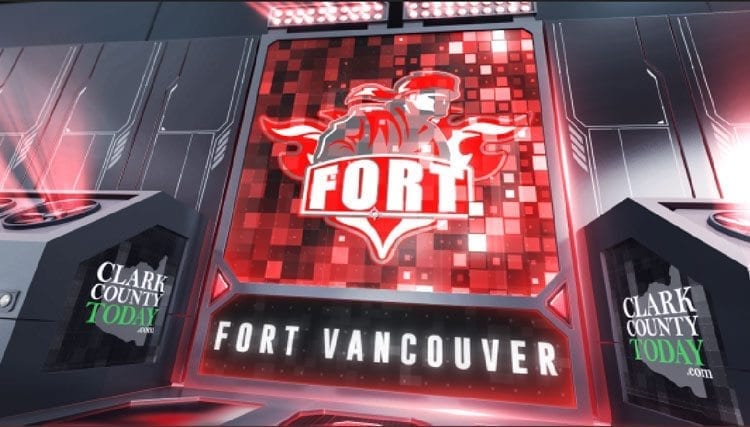 The Trappers did not get a win in 2017 but won in other important details.

If you recall, back in August one of the goals for this team was to make its school proud of the program for the way the program conducts itself in games.

Naturally, the Trappers wanted to win. But first, they wanted to change the culture.

To that degree, this was a successful season.

“No fights,” first-year coach Steve Broussard said. “That’s a big part of sportsmanship. If you were to ask some refs … we had very minimal unsportsmanlike penalties.”

Broussard said it was disappointing to go 0-0, but “there were some encouraging” things with the Trappers.

“My biggest goal was changing the behavior and things of that nature. They were glooming over the program in the past.”

“Didn’t play much, but his attitude, every day, trying to get the guys going,” Broussard said. “He was very positive even when things were going bad.”

“My whole speech to them, when things are going bad, it’s easy to quit. Sticking in there and fighting it out builds character and builds friendships. You find out who you can count on when things get really bad. I’m trying to teach them life lessons in the midst of all this chaos.”

Now, the challenge for Broussard and the coaches is to get the Trappers to understand that football is not just a few months out of the year thing.

“We need to get the guys consistently in the weight room and really understanding what it takes to have success,” Broussard said. “Not just show up when the dates are required.”