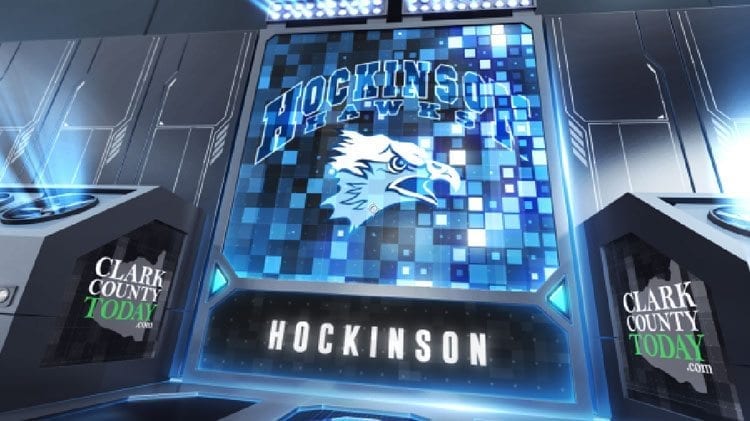 The Hawks made it eight in a row in 2017 with a non-league victory. They return to 2A GSHL play in Week 9, hoping to secure an undefeated regular season.

Did not get a chance to see the Hoquiam game, but here are some notes courtesy Hockinson coach Rick Steele:

Thoughts on Week 8’s performance: “Dominated on both sides of the ball,’’ Steele said. “We took this game very seriously even though it was a non-league game. We got after them right from the get-go. It was over early. Kids played well.”

MVPs on offense: “How about the offensive line as a unit,’’ Steele said. “They have been working their tails off all year. Great game for them.”

MVP on defense: Jonathon Domingos. “He was all over the field for us from his linebacker spot,’’ Steele said. “Tackles, sacks, several for loss. He had a great game.”

Thoughts on Week 9 vs. R.A. Long: “We want to finish this league battle on a high note,’’ Steele said. “Still lots of stuff to clean up, but we are a good football team. As the coach, I can’t be happy till all the games are over. We can get better, and we will. R.A. Long has quality running backs and a dangerous quarterback. We will get their best game. We need to give them ours. Good way to head into the playoffs.”