Yesterday, we had the 4A and 3A GSHL team reports and today we followed with the 2A GSHL and now it’s the Class 1A Trico League’s turn.

We cannot be at every high school football game but we can get an update from every game.

That is the goal at ClarkCountyToday.com, a mid-week report on every team in the county.

It might not happen every week, but that is the goal.

Reporter Paul Valencia will be at a game or two every Friday, and he hopes to watch every other game on his computer screen. From those videos and reports, his hope is to come up with more notes on every team, plus input from area coaches.

Find your teams in the links below. 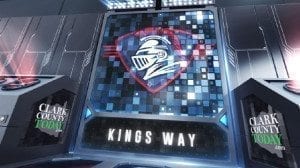 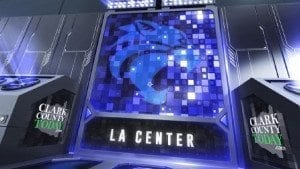 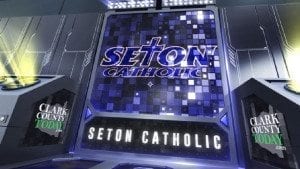 Clark County Today Editor Ken Vance shares the reasons for his fear that the current attempt to create an I-5 Bridge replacement project will end in a similar fate as the CRC.