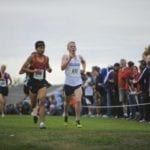 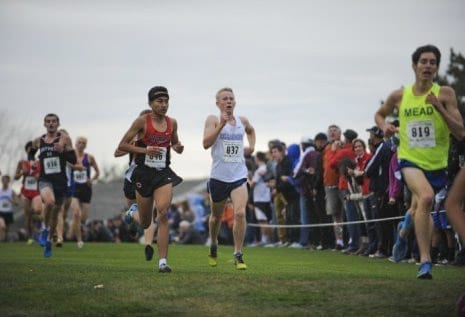 The latest from a Clark County high school cross country season that is already at its midpoint:

Who is fast: Five Clark County boys and girls are among Washington’s top 20 in 5,000-meter times posted this fall.

Also from that meet, Ridgefield senior Silas Griffith ran a 15:35.8, No. 9 in Washington this season. Chanse Gilbert of Skyview has the state’s No. 14 overall time, running a 15:49.1 at the Meriweather Nationals on Sept. 23.

In a three-way meet at Kelso, the Heritage boys defeated Mountain View and Kelso, while the Hilanders won the girls meet over Mountain View and Heritage. The boys winner was Heritage’s Ryan Cibert, whose 5,000 time was 15:55, while Craig was the girls winner, in a time of 19:01.

Saturday meets: Several Clark County schools are headed out of town to run in large invitationals.

Class 4A schools Battle Ground, Heritage, Skyview and Union travel south to compete in the Harrier Classic at Bryant Park in Albany, Ore.