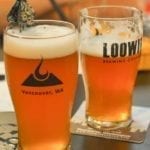 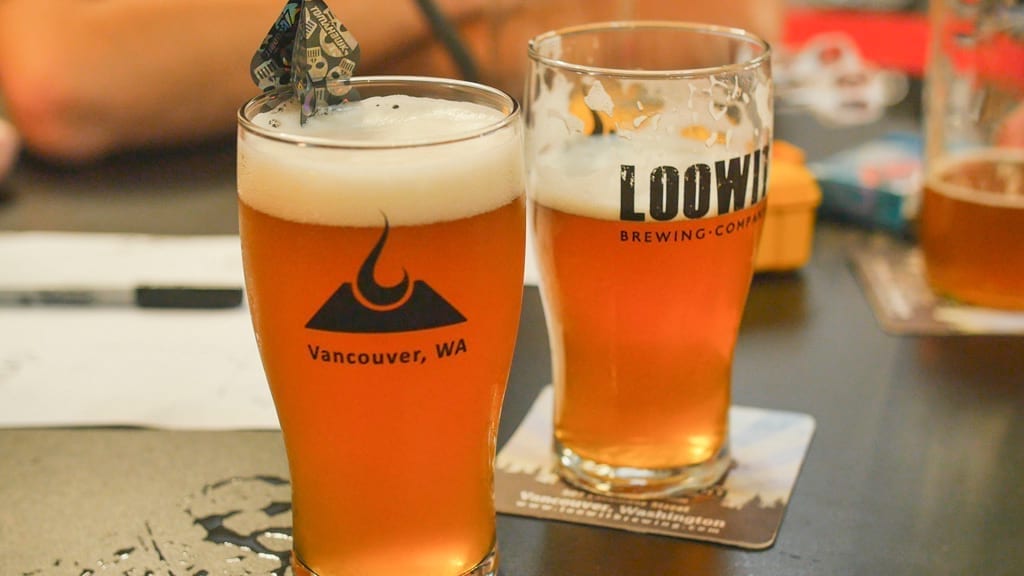 Dine The Couve stretches for an entire month

Portland is known nationally for its culinary scene, and Clark County residents often cross the river to indulge. But in recent years, Vancouver restaurateurs have developed the local dining experience to the point where you can save the gas and eat well right here at home.

Visit Vancouver USA and Vancouver restaurants are teaming up to show off the best of what they have through a month-long promotion called Dine The Couve.

Fourteen local restaurants are preparing a special menu called Three for $23 during October. The offering is either a prix-fixe menu of an appetizer, main course and dessert, or a choice of each from a select menu. In addition, six breweries and tasting rooms are offering $3 beer specials throughout October.

“The culinary scene in Southwest Washington has really taken off in the past three years, and we felt there was a strong need for an accessible and multi-week event encouraging visitors and residents to celebrate and enjoy the area’s great food and drink establishments,” Schmidt said.

A vibrant dining industry is critical to the development of downtown Vancouver, says one local restaurant owner.

“Doing business in the downtown area for almost 24 years, I have seen many restaurants come and go. I am very excited to see that my vision of what the downtown could become is finally taking shape,” said Tommy Owens, owner of Tommy O’s Pacific Rim Bistro.

“As a restaurateur, I would like to accomplish with the promotion new customers that might not know that downtown Vancouver offers a quality and eclectic dining scene without the hassle of driving to Portland.”

Because they wanted to keep Dine The Couve manageable as a first-time event, Schmidt said they had a limited boundary for eligible establishments. The 20 restaurants and breweries are located in the greater downtown Vancouver area.

The focus is to promote dining during dinner, Schmidt said, but they are not limiting hours when restaurants can offer Dine The Couve specials.

An example of a Three for $23 deal is Beaches, which offers four choices for an appetizer, three offerings for an entree and two dessert choices.

Some restaurants, among their three alternatives, offer a drink, a small bite and a main dish.

Schmidt said that if the promotion is successful, Visit Vancouver USA would like to expand Dine The Couve to additional areas of the city, and make it an annual event.