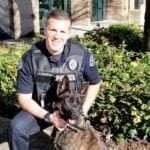 Photo Credit To Photo courtesy of the Vancouver Police Department 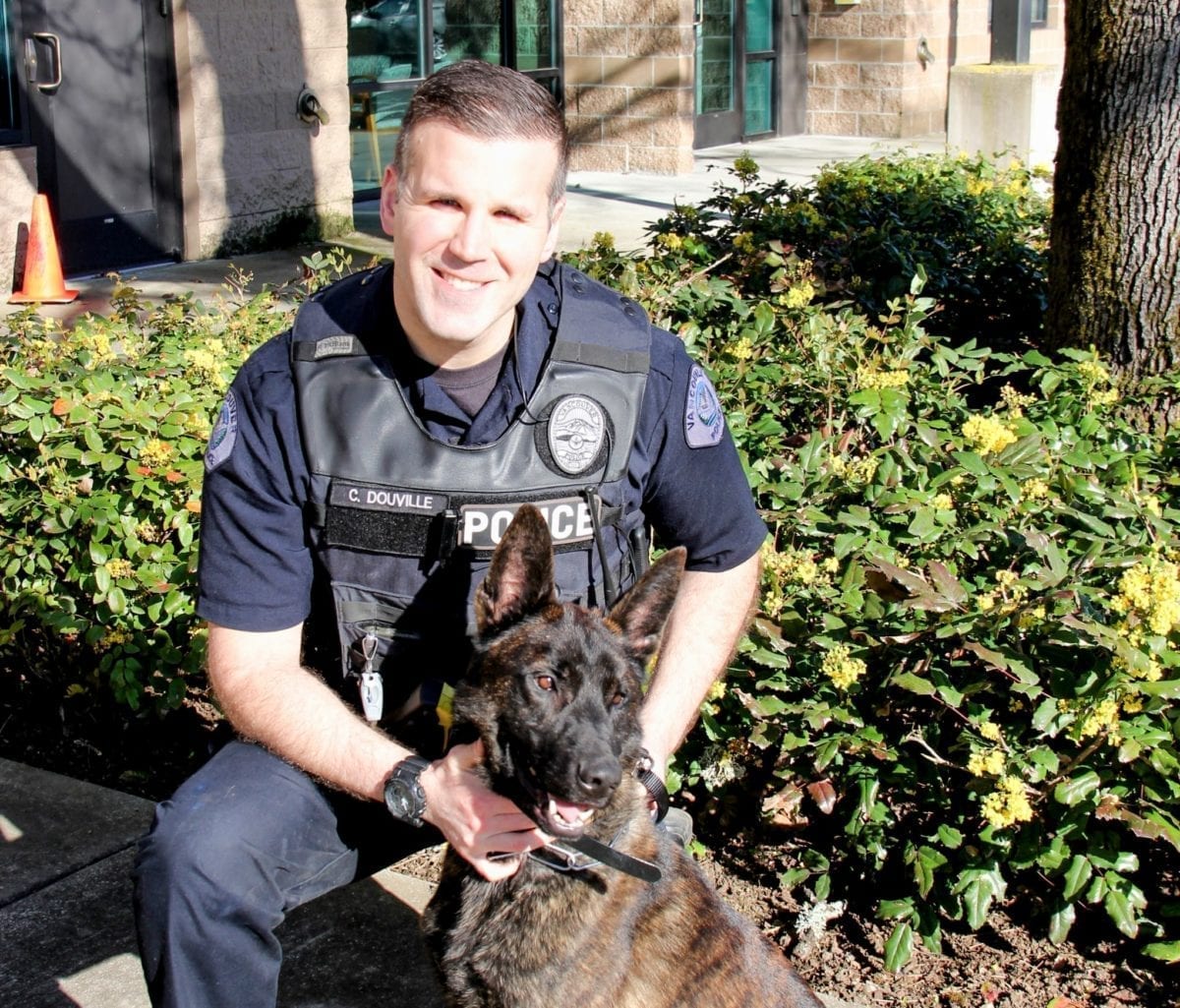 With marijuana’s legalization, training for region’s police K9s has shifted

VANCOUVER — When the Vancouver Police Department introduced their newest, four-legged member of the force to the public this week — a 3-year-old police K9 named Doc — one fact stood out from the rest: Like many younger police dogs in the state of Washington, Doc cannot detect the odor of marijuana.

In the past — and, indeed, in most states within the United States — police dogs were trained to detect the odor of marijuana and to cue their human officers when they discovered the illegal drug. Now, with the legalization of marijuana in four different states and decriminalization laws on the books in many other states, police dog training is shifting away from marijuana detection and focusing on other, still-illegal drugs like heroin and methamphetamine.

“Three of our four K9s do not detect marijuana,” explains Vancouver Police spokesperson Kim Kapp. “We have one older dog, Enzo, who was trained to detect marijuana. Since marijuana is still illegal in schools and in jails, we can use him [Enzo] for those purposes.”

When the laws surrounding marijuana’s illegality changed in 2012 in Washington State, the training for police dogs also had to change.

Kapp says the police dogs in Vancouver Police’s K9 Unit who were trained prior to the legalization of marijuana were not taught how to differentiate between the various drugs. In other words, whether the dog smelled legal marijuana or illegal heroin made no difference — they still gave the same cues to their human police partners.

However, since the dogs need to go through constant training to keep up with their certification, police dog trainers in Washington have sort of weaned the older K9s away from detecting marijuana. Enzo, for example, the oldest of Vancouver’s K9 police dogs, has not been re-certified for marijuana detection and has not gone through marijuana-detection training for several years.

Although Officer Douville has worked for the Vancouver police for several years, and Doc finished his certification — including 400 hours of tracking certification and 200 hours of narcotics training — Kapp says the event is a good way for the police department to introduce their newest K9 to the general public. “It’s kind of like a swearing-in ceremony,” she says.