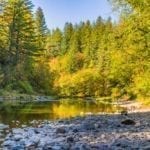 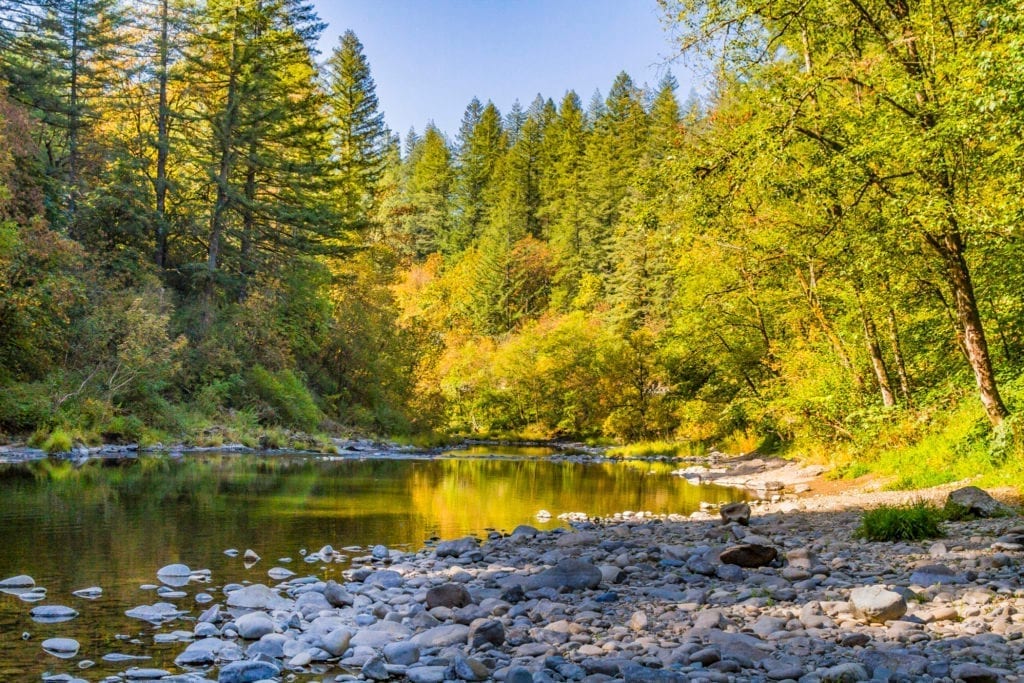 WASHOUGAL — Although mostly satisfied with the state of their small city by the river, the majority of Washougal residents who answered a recent city-sponsored survey say they would like to see more retail development, better city street maintenance and improved quality of the city’s parks, police services and water utilities.

David Scott, Washougal’s city administrator, implemented the resident survey in 2014 to better gauge how city leaders and staff were responding to their residents’ needs. In that first survey, respondents said they were satisfied in general with Washougal’s amenities, but would like to see improvement on a number of fronts, including economic development and the number of city parks and recreational areas.

City leaders sent a second survey to 2,400 residents earlier this year as a sort of benchmark to see how they were doing.

“We wanted to do this periodically — in this case, bi-annually — as a benchmark against ourselves,” Scott explains. “We can see if what we’ve been doing is working.”

Here are a few key takeaways from the most recent Washougal resident survey:

Likewise, areas that went down in satisfaction from 2014 to 2016 included:

When asked what they would most like to see emphasized by city leaders over the next two years, respondents listed “maintenance of city streets” as their first priority, followed by effectiveness of economic development efforts, quality of city parks and quality of police services in second, third and fourth places.

Most respondents have strong ties to Washougal and have higher-than-average income:

Most residents are not satisfied with the city’s economic development:

Only 31 percent of respondents said they were satisfied with “the effectiveness of economic development” in Washougal.

With the majority of residents having to commute outside of Washougal for work and for many of their retail shopping needs, city administrator David Scott said the lack of satisfaction with economic development wasn’t a shock for city leaders.

“There are some things you can’t get here,” Scott says, referring to the city’s lack of big-box retailers available in Vancouver or the types of specialty retailers that dot nearby Camas’ historic downtown streets. “So it wasn’t a surprise to hear that there is not enough retail [in Washougal].”

Scott says the city is “bullish” when it comes to expanding its economic development and is hopeful for more retail and commercial opportunities in the city’s downtown core as well as on Washougal’s Columbia River waterfront.

Residents would be willing to pay for a community recreation space:

The company that conducted the survey collected all of the various answers and bundled them into matching categories. In the end, most respondents had mentioned some type of community center, recreational center or community pool as their number one wish for future Washougal amenities. Then the city asked residents, “would you be willing to pay for it?” and the majority said they would.

The city will soon put out a Request for Proposals (RFP) to get a needs-assessment on the community center idea, to better understand what residents need. Scott said the results from such an assessment could reach the city council by early next year.