CLARK COUNTY — The issue of campaign finance has been on many people’s minds leading up to this year’s presidential election. Vermont Sen. Bernie Sanders made it a highlight of his campaign to be the Democrats’ nominee for president and Washington state has a proposition on the ballot to get so-called “dark money” out of our state and local elections. 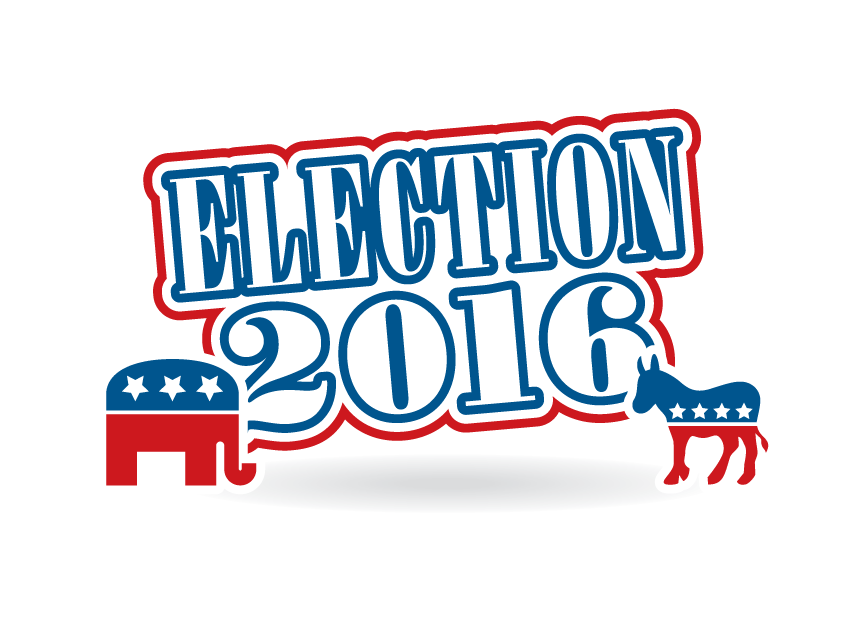 But how can you figure out who is funding a particular candidate? One way is to look at the candidate’s campaign finance disclosures on the state’s Public Disclosure Commission (PDC) site, where you can browse campaign contributions, lobbyist expenditures and other campaign finance reports.

To make things a little easier for Clark County voters interested in finding out who is funding whom in this year’s General Election, we’ve compiled some financial information on a few of this area’s key political candidates.

District 18 includes a state senate position, currently held by Washington State Sen. Ann Rivers, and two state representative positions, currently held by Washington State Reps. Brandon Vick in Position 1 and Liz Pike in Position 2. All of the district’s incumbents are Republicans and all three are in contested races this year.

Challengers include Eric Holt, a Democrat and self-described progressive for the state senate seat; Justin Oberg, also a Democrat, for Rep. Vick’s Position 1 seat in the state House of Representatives; and Independent Democrat Kathie Gillespie who is challenging Rep. Pike for her Position 2 seat.

Following is a look at these candidates’ campaign contributions for the 2016 General Election:

The majority of the Republican, incumbent senator’s financial contributors are donating at least $500. Of the roughly $158,000 Sen. Rivers’ has raised for her 2016 campaign, more than 85 percent was from big donors, contributing $500 to $1,000 each. A little less than 10 percent of her donations came from donors who gave between $100 and $450 each, and about 4 percent came from small donations of $99 or less.

Donors who gave to Democrat Eric K. Holt’s campaign against incumbent Sen. Ann Rivers for the state senate seat in Legislative District 18 were split pretty evenly among small, mid-range and big contributions, but the Democrat challenger has raised far less money than Sen. Rivers — bringing in about $8,000 compared to Sen. Rivers’ $158,000.

The Democrat challenger to Rep. Vick’s Pos. 1 seat has raised only a small percentage of what his incumbent opponent collected — about $2,500 compared to Rep. Vick’s $49,000 — and none of Oberg’s donors have contributed more than $250.

The majority of Oberg’s donations are from individuals giving $100 or less. His two main contributors, who each donated $250 to Oberg’s campaign, are the Central Labor Council and the Southwest Washington Electricians PAC 48.

The Republican incumbent in Legislative District 18, Position 2, Rep. Liz Pike, has raised a little more than $40,000 in her bid for reelection this campaign season. Most of her donors — about 84 percent — gave $500 to $1,000 each. Only one percent of Rep. Pike’s donations came from contributors who gave $99 or less.

(Disclaimer: One of Rep. Pike’s donors, who contributed $950 to her 2016 reelection campaign is David Madore, owner of clarkcountytoday.com.)

The Independent Democrat challenger to Rep. Liz Pike’s Position 2 seat in Legislative District 18 is Kathie Gillespie, president of the Vancouver School District’s school board. Gillespie has raised about $22,000 to Pike’s $40,000 and the majority of her contributors — about 51 percent — have donated $500 to $1,000 each. Another 39 percent have donated $100 to $450 and 10 percent have given $99 or less to Gillespie’s campaign.

Some of Gillespie’s biggest contributors include: the Harry Truman Fund, the Washington Education Association PAC, Win with Women and the Camas-based investment firm Nierenberg Investment Management.