And consumers must pay high gas prices in support

Perhaps the “New World Order,” a phrase that has been use previously, many times negatively, has too much baggage.

Or perhaps there’s another reason.

But a Biden administration official has just confirmed that Americans will have to keep paying those nearly $5 a gallon prices for gasoline because that’s what’s needed right now for the “Liberal World Order.”

The comment came during a CNN appearance by Biden adviser Brian Deese.

BIDEN ADVISOR BRIAN DEESE: "This is about the future of the Liberal World Order and we have to stand firm." pic.twitter.com/LWilWSo72S

He said, “This is about the future of the liberal world order and we have to stand firm.”

His response was to a question about what to tell Americans facing those massively inflated gasoline prices under Biden’s policies, where the cost of a tank of gasoline can easily surpass $100.

Rod Dreher at the American Conservative said, “Yeah, why don’t you ask the working people struggling to fill up their cars how much they care about The Future Of The Liberal World Order. The unhappy fact is that Russia is going to win this war, and our oil and gas boycotts are not only not hurting Russia, but helping it get richer while impoverishing our own peoples. What sense does that make? In May, the governor of the Bank of England — the equivalent in the U.S. to the head of the Federal Reserve — warned of ‘apocalyptic’ food shortages coming later this year, as Ukraine produces 27 percent of the world’s wheat, but can’t export it because of the war. Like most people, I hate Russia’s war on Ukraine, but again, is it worth our own people going hungry to prevent Russia from prevailing in a war it will inevitably win anyway?”

At the Washington Examiner a report explained Deese’s demands came just after Joe Biden “told reporters that the public should expect prices to remain at their current level for ‘as long as it takes’ for Ukraine to win the war against Russia.”

He described current times as “uncertain,” based on a poll revealing that 85% of Americans say the nation, under Biden, is on the wrong track.

“When prices are high, people are understandably frustrated when they are pulling up at the gas pump. That’s understandable. At the same time, it is our job, and it’s the president’s firm conviction, that what he can do as president is to take every responsible action that he has, and we have and also remind the American people that even as we go through this challenging period, even whilst we move through this transition, we also have made historic economic progress,” Deese noted.

The Daily Mail pointed out Deese, the chief of the National Economic Council, immediately was blasted by Rep. Byron Donalds, R-Fla.

“The Liberal World Order?! These people are nuts!,” he said.

Sen. Ted Cruz, R-Texas, identified the comments as, “Completely out of touch.”

He’s also claimed inflation mostly comes from price increases in “prices in three products – in beef, in pork and in poultry.”

Biden repeatedly has blamed the nation’s roughly 8.6% inflation rate as “Putin’s Price Hike,” but analysts have pointed out much of the surge in prices, especially food and gasoline, came about before Putin invaded Ukraine, and under Biden’s economic policies.

“Biden wants the Green New Deal, and he sees high gas prices as a tool to achieve it. The American people see through this and will reject his radical, anti-American policies in November. The Left is concerned with preserving their power. Republicans will give power back to the people,” he said. 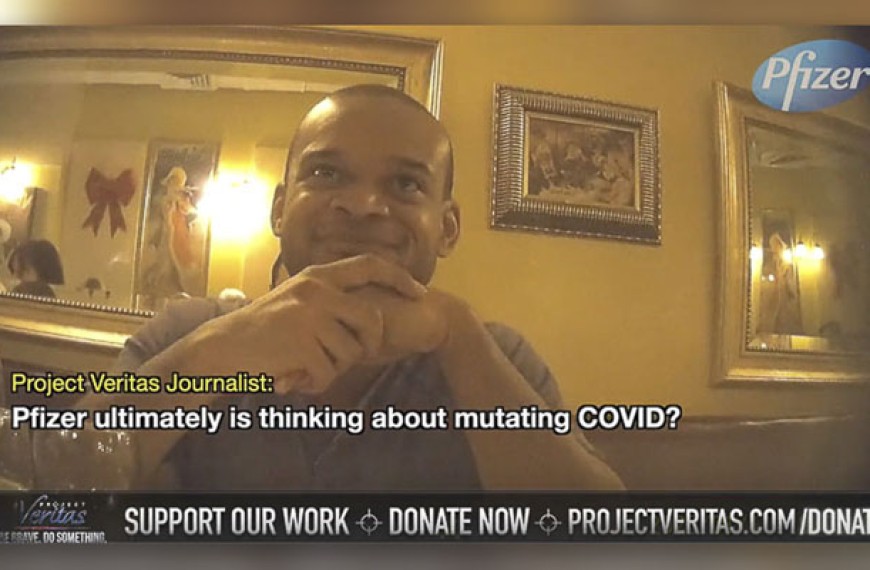 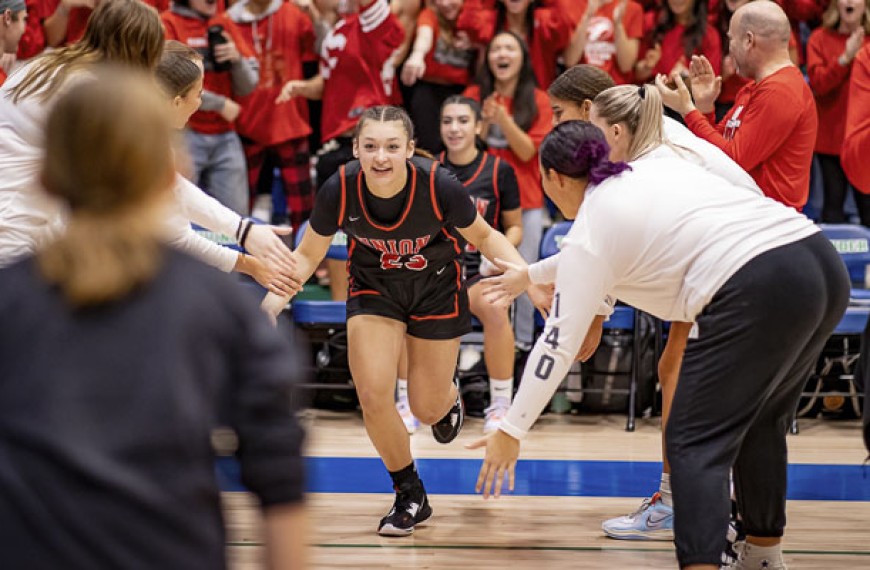 Opinion: ‘Democrats have been much better at the game of politics and elections than Republicans and that is hurting people like me’

Letter: ‘We do not live in a red district’