VANCOUVER — Updated 3-01-19: For the second time in just over a week, Vancouver police officers have been involved in a deadly shooting.

According to a press release from the department, officers were called to the area of West 12th and Jefferson Street around 4:43 p.m. Thursday afternoon, after people called 911 to say an adult male was waving a gun and pointing it at passersby. That address is near the SHARE House, which provides services for homeless people in Vancouver. It is unclear, at this point, if the man shot by police was homeless.

Police arrived on the scene and engaged the suspect, who they say brandished a handgun at officers and refused commands to drop the weapon. Two Vancouver police officers opened fire, killing the man at the scene. No officers were injured.

The Clark County Medical Examiner will release the name of the deceased man.

The officers who opened fire are on critical incident leave, per department policy. The shooting is being investigated by the Regional Major Crimes Team. 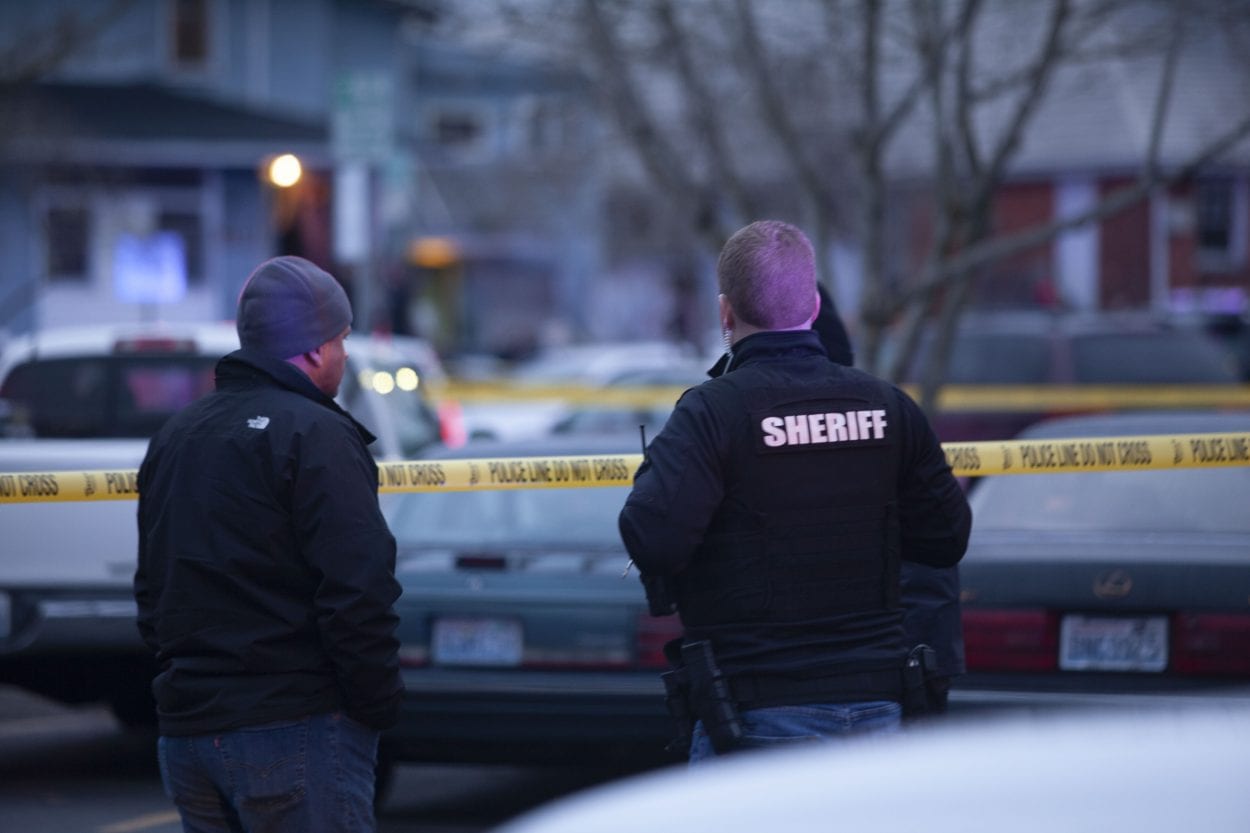 Last week a 16-year old was shot and killed by Vancouver police officers responding to the scene of a fight between a man and woman. They later said 16-year old Clayton Joseph had been threatening people with a knife and refused commands to drop the weapon.