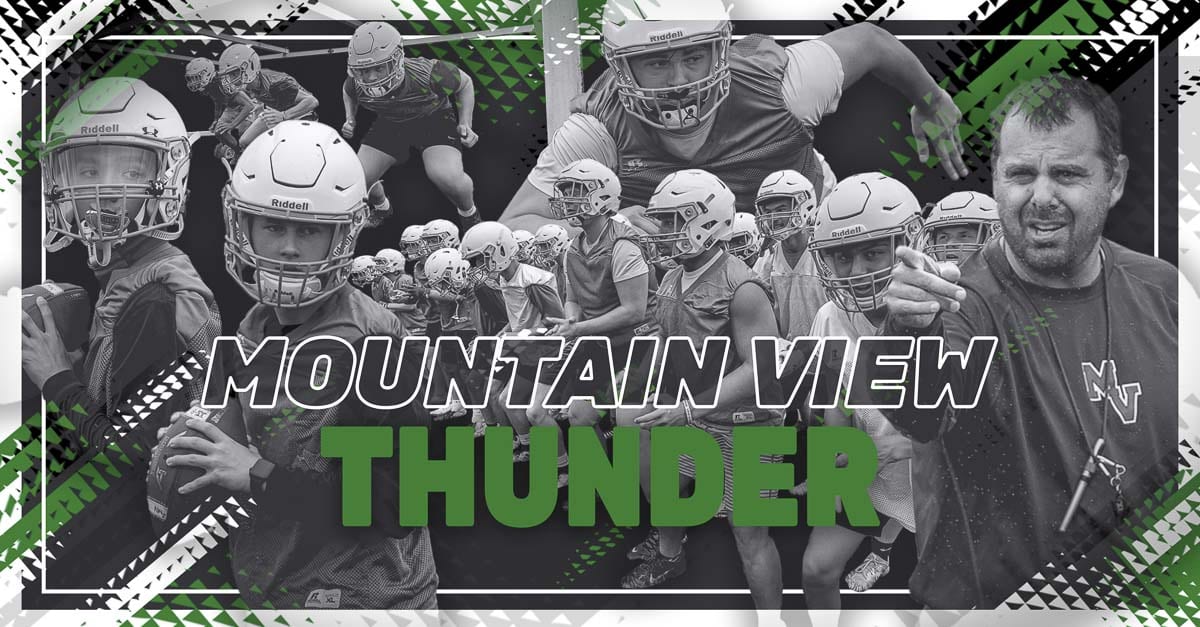 This team returns one all-league player, one starter. Yes. One. But here is why that is not a concern to the coaching staff. This Mountain View program is a true program. It is not a one-year thing. This offseason really showcased how it has become this way, coach Adam Mathieson said. The senior leaders from the previous years have taught the younger players, and when they become seniors, they teach the younger players, and so it goes. There are not many big-name players on this team — yet — but these players are as committed as any from previous teams. “The program is getting less and less coach driven and more and more player driven,” Mathieson said. “That doesn’t necessarily equate to wins and losses but it stabilizes our culture. ‘How do you behave in school? How do you talk to officials?’ We’re to the point, those things are taught more by the players and less by the coaches.” 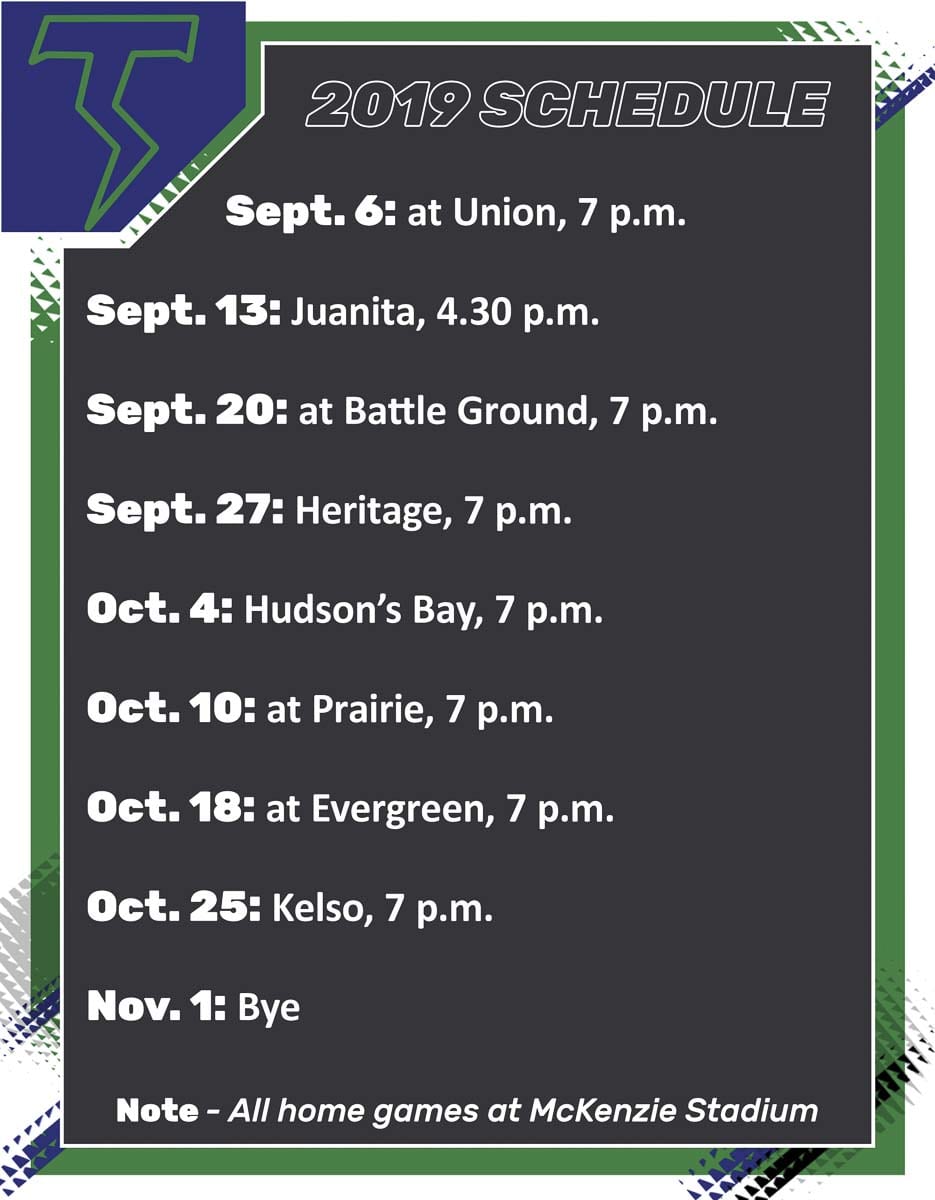 Just keep the Mountain View momentum. The program has won the past three league titles and last year reached the state semifinals and notched a program-best 11 wins. Of course, that team also had 16 players — yes 16! — who were voted all-league and 15 — yes 15! — of them graduated. Because of that, no one is really thinking Mountain View as a final four team again. But another league title? With Mathieson as the coach, with all those guys getting better last year playing behind those all-leaguers? Oh, winning league is definitely the plan for the Thunder.

“Everybody, because we didn’t know anything about anybody,” Mathieson said. “Everything we’ve done, from the weight room starting in January, to practice in June, and team camp, summer lifting, 7-on-7 … everything we do is an opportunity for the kids to showcase and get better. It wouldn’t be good if I could just name one or two kids. That’s a really positive thing. We have several young kids who have really done a nice job.”

Alec Cann. Not a starter last year but did have one of the biggest plays of the year. Mountain View was in a close game for a half against Kelso. It was Cann’s interception return for touchdown that changed the momentum, and Mountain View clinched another league title. This year, Cann is battling for the quarterback spot.

Kury Santiago is also hoping to win the quarterback battle. If he does not, look for him to be a wide receiver. Cann and Santiago will see the field, no matter who is playing QB.

Dominic Stephens is listed as a tight end but might be a wide receiver, too.

Davis Delmage is the third Delmage brother to play for the Thunder. Pencil him in at wide receiver.

Malikiah Batties has been performing well in the offseason as a tight end and linebacker.

The Thunder are still looking for their No. 1 option at running back. Isaiah Johnson, Alex Drake, and Kevin Chen should have their opportunities.

Preston Collins: The lone returning starter. A great teammate, he runs well for a guy who is 6-4, 290 pounds. He played some tight end for the Thunder in 7-on-7, to give you an idea of his athleticism.

Gage Rutherford. Was not a starter last season, but an injury forced him to play the final quarter of a playoff game. Mathieson said he was pleased with his performance that night, a tough situation in a close game that ended with a Mountain View win.

Eric Brown. Played a lot last season as a backup on the line and as a linebacker. Likely will be the center this season.

Nakoa Dizon will likely be a two-way starter for the Thunder, on the O-line and as a defensive end.

Get it out of the way early. The Union game. Week 1. The Thunder have a brand new team. The Titans have a brand new team. A year ago, this was an epic game that came down to the wire. Union won and never lost the rest of the season. Mountain View would go on to win 11 in a row. Two great programs — with question marks coming into this season — opening the campaign at McKenzie Stadium.