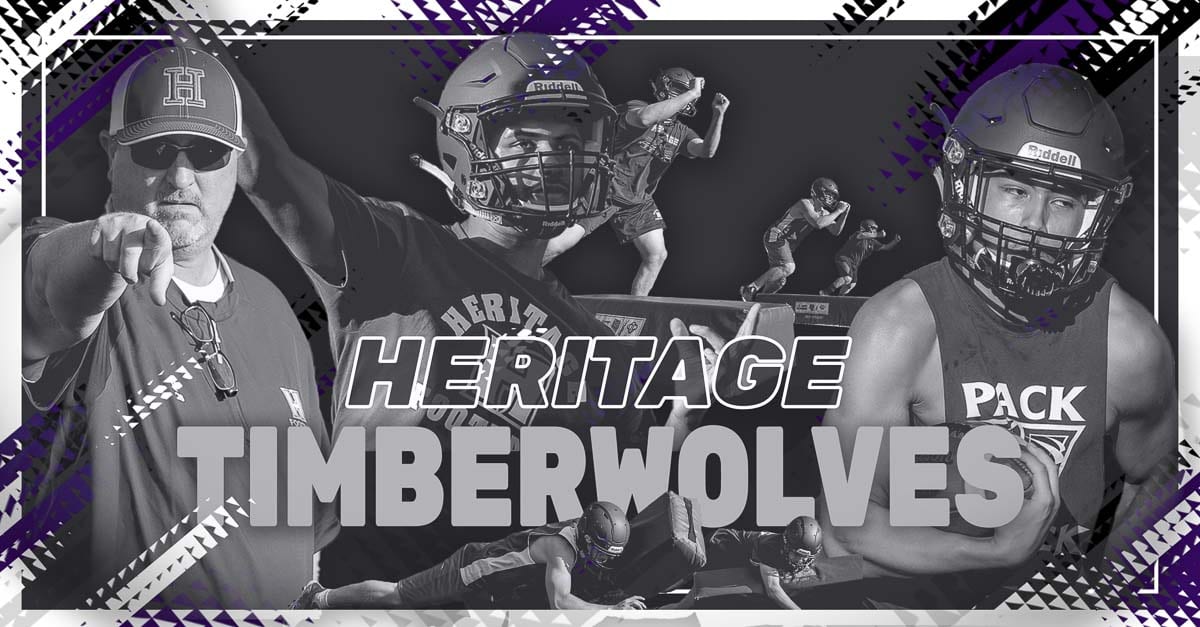 A seven-game skid to end the 2018 campaign brought about big changes at Heritage. Dennis Moody is now the head coach. Interestingly, he took over the leadership role long before he was actually named the new head coach. After the program and Matt Gracey parted ways, it was Moody, who was an assistant last year, who ran the winter weight training program and got players involved in community events, such as cleaning the school and other service projects. He got the job a few months later, and by then his players already knew his expectations. Call it a head start, if you will. “The game’s the game. That’s the fun part. But we’re in it, ultimately, to make better sons, fathers, brothers, family members. We’re trying to teach them the lessons that it’s OK to be a great person,” Moody said. 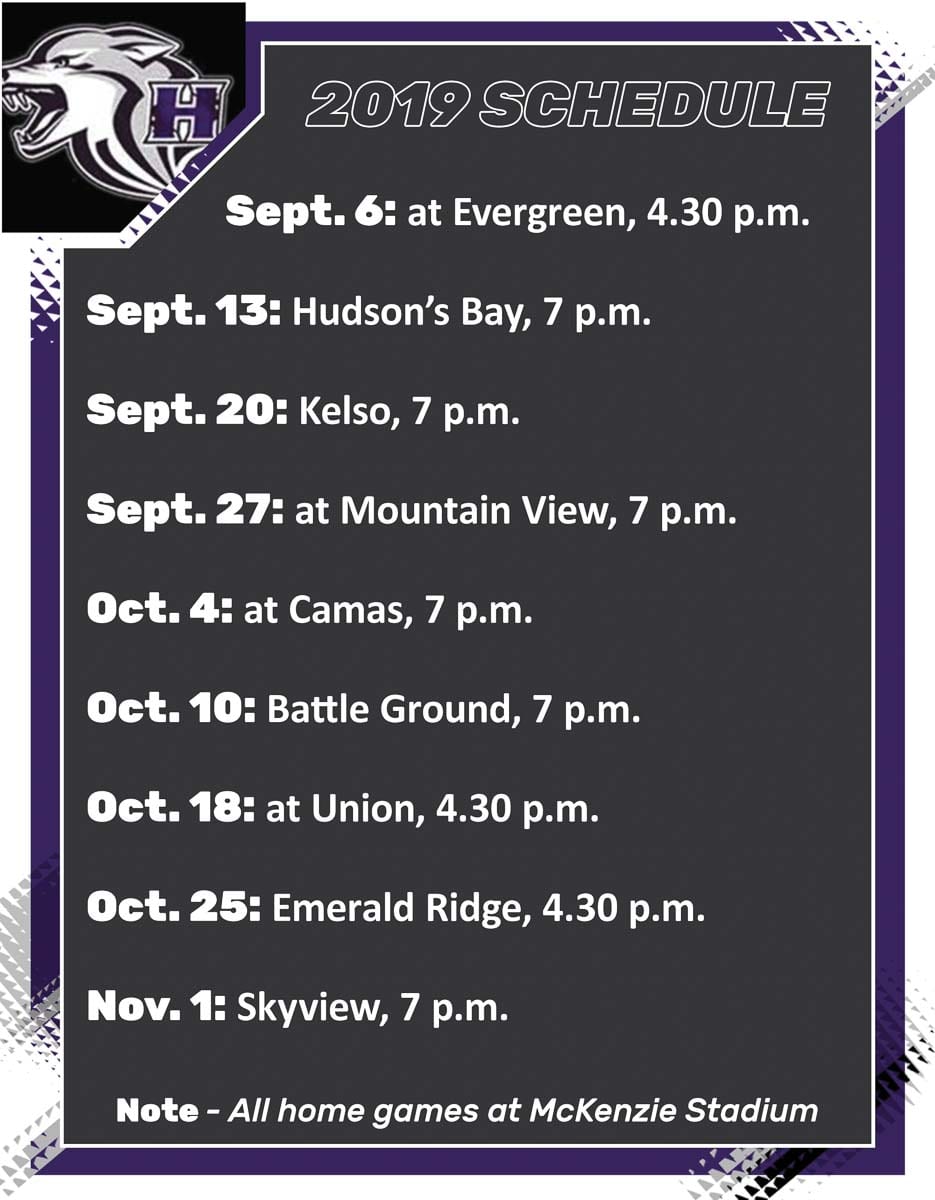 Another fresh start for a program that has not had a winning season this decade. A year ago, Heritage won its first two games, then dropped seven in a row. Not a single one of those losses was close. This team needs to find some confidence, maybe get a win or two in the early weeks, get some inspiration to be more competitive in a very tough 4A GSHL. “We learn from the past. It doesn’t have to define who we are, but it’s part of who we are,” Moody said. “We have to earn whatever respect we can get … I want to be competitive against the best. Whether that happens this year, or two years or three years …”

Not all teams can win in September and October. But all players can win the offseason. Heritage has done just that, according to Moody. He noted Cade Gardner, Zephan Zabik, Andre Crowley as guys who just crushed it in the weight room. The MVP of the offseason might have been Isaac Roa. He missed one day since December, Moody said, and he wrote a three-page text apologizing for missing that day. That’s the kind of dedication the players have to the program, Moody said.

Nikki Scott. He won the starting job at quarterback last year as a freshman but was injured early and missed most of the campaign. “He has this poise about him. Confidence, but not arrogance. Nothing rattles him. I’ve got to make sure I’m coaching him up as best that I can,” Moody said.

Skyler Scoggins. An all-league linebacker as a junior, he’s back and has a leadership role with the team. “He’s come a long way. Credit him. He’s worked very, very hard in really improving the way he goes about working,” the coach said.

Isaac Roa, Anthony Kee, Andrew Cowley are all players who should see the ball.

Kaleb LaMere is a wide receiver and defensive back. Plays bigger than he is.

Drew Gray is a high-character guy, the coach said, who will excel at tight end and linebacker.

Cade Gardner. He has bought in to everything the coaching staff has asked this offseason. A phenomenal spring and summer, the coach said.

Eddie Gonzalez is slated to be the team’s center. Did not play last year, but is working hard.

Isaiah Malauulu is another player completely committed to making this a memorable season.

Jorge Rubio, a defensive lineman, missed last year due to injury. Coach said if he can stay healthy, watch out.

“I love the fact that this is a really hard, tough, well respected league,” Moody said. “You go up against not just good players but really good coaches. Why wouldn’t you want to play in something like that?”

A year ago, the Timberwolves beat Evergreen and then Hudson’s Bay to open the season. This year, same opening schedule. These are big for the Timberwolves, because it will give them a sense of where they are after losing the final seven games of 2018. Heritage is going to want to find some confidence early.

“Every game is a big game in high school football,” Moody said. “Every week is a new week, a new start, a new challenge. We know what we’re up against, but we don’t fear it.”
Oh, and here’s an oddity: As you know, Heritage shares its stadium with three other schools. Just so happens eight of the team’s nine games will be played at McKenzie Stadium. That’s simple!