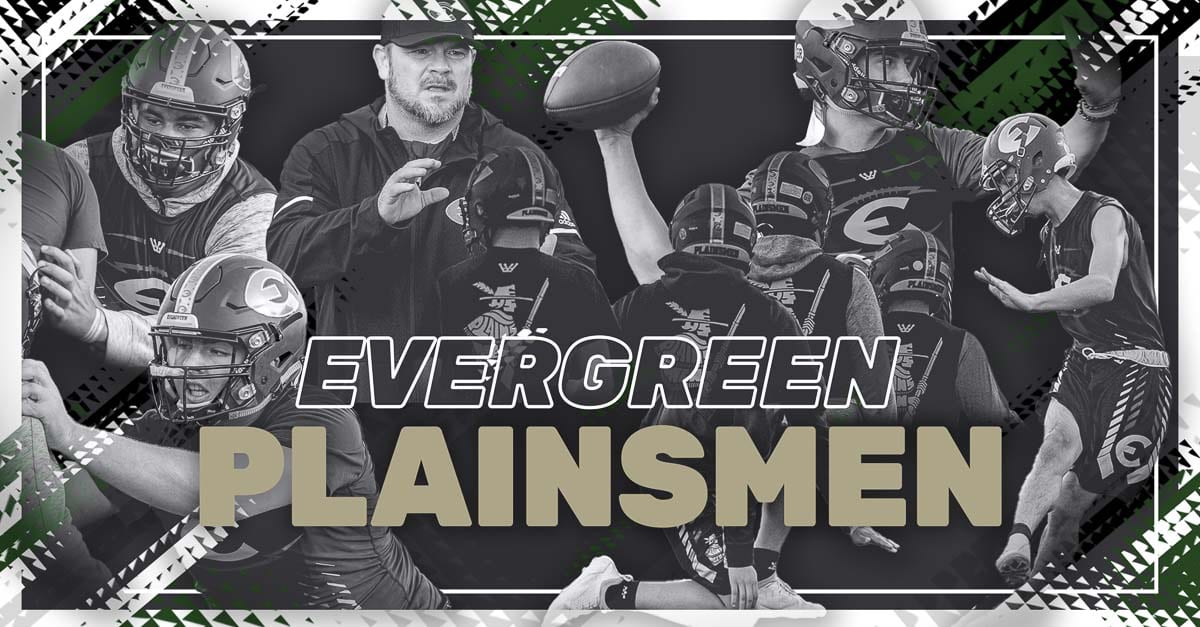 Christian Swain’s absence from the coaching ranks did not last long. He left Columbia River in the winter and by spring he was named the head coach at Evergreen. He hopes to be the jump-start the program needs after 10 consecutive losing seasons.

“I love it,” Swain said of Evergreen. “The kids have been fantastic. The parents have been great. I love the community. There is a great football tradition that people want to get back to.” 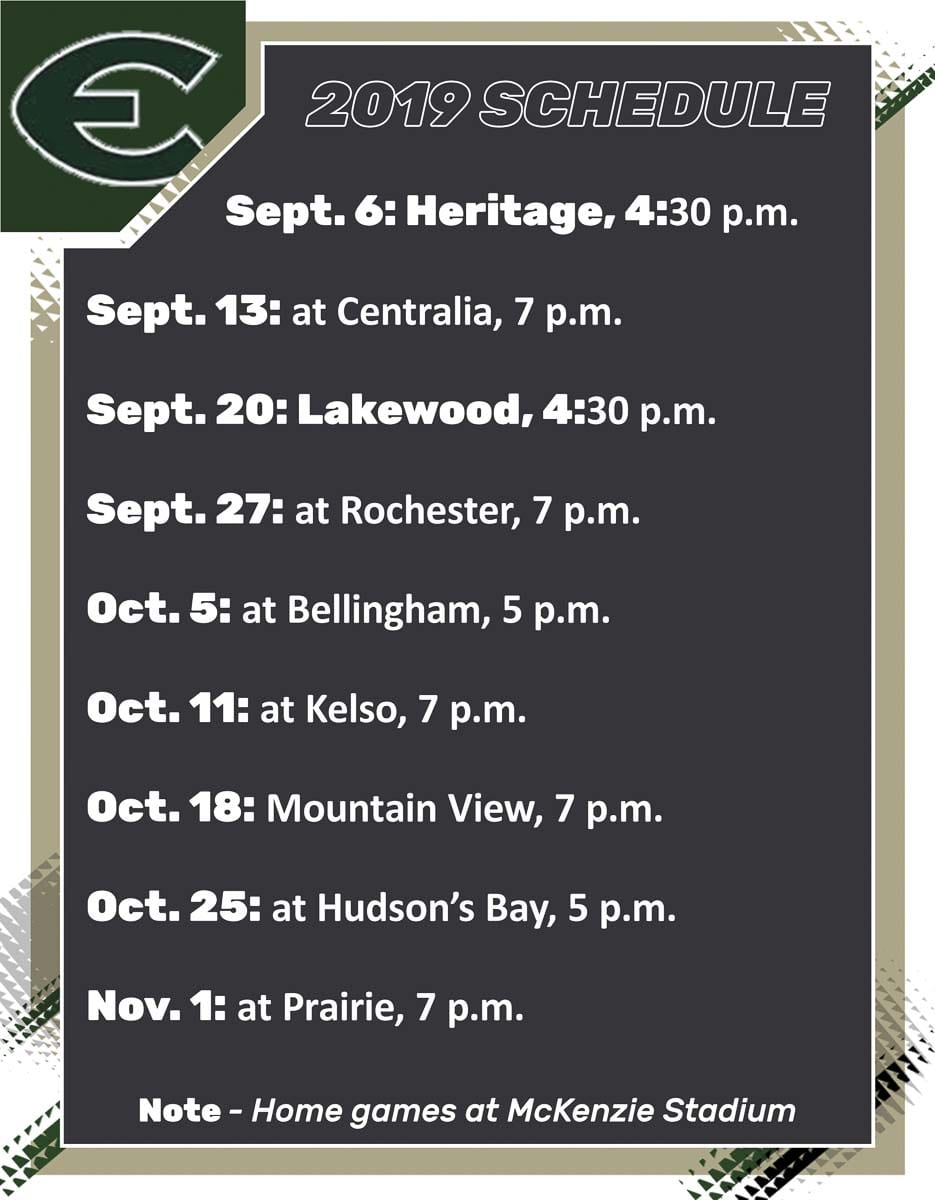 All of the players are new to Swain, coming into Evergreen for his first year. But he already knew about some of the talent, such as Zyell Griffin. Three others stood out over the summer, the coach said.

Carter Monda has not played football since the eighth grade. Now a senior, it was like riding a bike, Swain said.

Tyvauntae Deloney joins the program from Seton Catholic. “He does everything well. He can play anywhere,” Swain noticed.

Tae Marks is a 6-foot-4, 190-pound receiver and outside linebacker who raised eyebrows with his work over the offseason.

As far as team structure, Swain and the coaching staff used the summer to preach their expectations.

“Right now we’re trying to work on our culture and eliminate selective participation,” Swain said. “Make sure kids are bought in to the team concept. We stress academics. We’re on a mission at all times in school. If you start there, the on-field product starts to take care of itself.”

Zyell Griffin. One of the most exciting players in the county, at any classification. Will be playing a lot of defense this year, too, at free safety. But he is known for his offense, he is known for his ability to break a big play any time he touches the ball. In fact, that has to be a key, Swain said. The coaches must get Griffin, a receiver, a lot of touches this season.

Jaylen Fite. Coach said Fite could be the most complete player on the team, consistently strong on offense as a receiver and a lockdown cornerback on defense.

Carter Monda: Took years away from the game, focusing on other sports — he is a natural athlete. Well, he’s still good enough to take over the quarterback duties. He picked up the offense with ease.

Tyvauntae Deloney. A running back and defensive back. Again, he really impressed his new coaches in the offseason.

Tae Marks. Will stand out on offense, not just because he’s tall, but because he is so good, the coach said.

Eli Del-Angel. First-team, all-league kicker from a year ago is back to showcase his skills.

Nate Lien. Will play right tackle on offense. At 6-foot-4, 280 pounds, he is more known for his defensive ability.

Gary McCulley. Coach said he is the strongest player on the team, pound for pound. Should be the team’s center and will be in the rotation on the defensive line.

David Grant: A 6-foot-5, 270-pound left tackle. Swain said he is one of the more gifted and athletic offensive linemen he has ever coached.

“We have so much talent. It’s ridiculous how much talent we have. It really comes down to how we work. We can be as good as we want to be.”

We already noted the first four non-league games. Let’s go with Week 5, another non-league game. The Plainsmen are traveling to Bellingham. The game will have no meaning in any race for a playoff spot, but the long trip will give the players quite a memory. Some area teams will play all of their games in Clark County. Evergreen gets to go to South Canada! “I love the road trip,” Swain said. “It really is a chance for our kids to see another part of the state. Gives us a chance at bonding. It’s going to be a fun trip.”